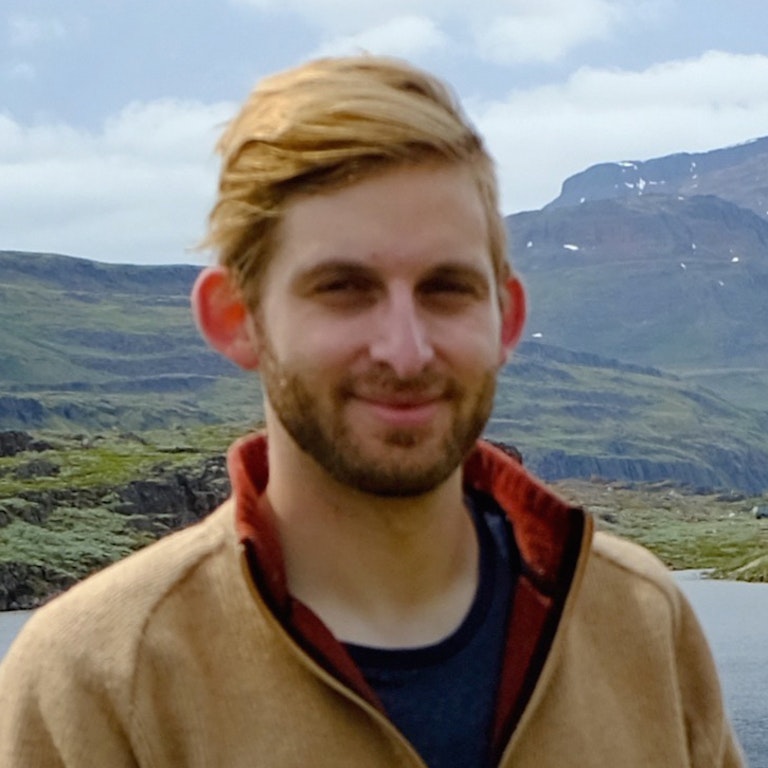 Robinson Meyer is a staff writer at The Atlantic. He reports on the science of global warming, the rise of networked technology, and the struggle of governments to prepare for the future. His journalism has brought him from icy plains in Greenland to Amazon data centers in suburban Virginia to Viking ruins in the Faroe Islands. He has interviewed Mark Zuckerberg, Al Gore, and Ev Williams, and President Obama once sat down next to him in a coffee shop. For better or for worse, he coined the term “Berniebro” in October 2015.

In 2017, Meyer won an inaugural SEAL Award in Environmental Journalism, and he served on the Climate-Nuclear-Security Working Group at the Center for Climate and Security, a nonpartisan think tank. A New Jerseyan in exile, he is a graduate of Northwestern University and has lived in Washington, D.C. for five years.