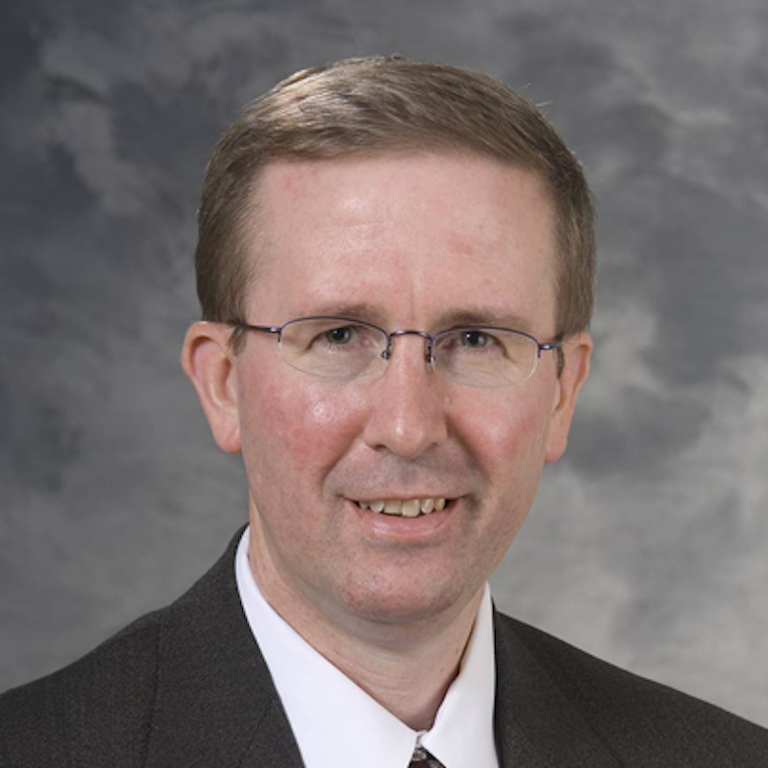 Todd Allen was recently named senior visiting fellow at Third Way after serving as Idaho National Laboratory’s deputy director of science and technology since 2013. He will provide technical support to Third Way’s efforts to pursue public-private consensus on solutions for the future deployment of advanced nuclear technology.

Allen began his professional career as a submarine officer in the U.S. Navy. He went on to earn a doctorate in nuclear engineering, focusing his studies on how radiation changes the physical properties of metals. Later, as a staff scientist with Argonne National Laboratory, he participated in the development of the Generation IV Roadmap, a document that helped stimulate the nuclear research programs in the early 21st century. In addition, Dr. Allen served as a faculty member at the University of Wisconsin.

At INL, Dr. Allen was an important contributor to the development of the Gateway for Accelerated Innovation in Nuclear (GAIN) initiative announced at the White House in November 2015. He led the transition of the lab’s Advanced Test Reactor into a national user facility, creating a unique distributed network of national research facilities that work together to support novel research ideas brought by universities and private industry. Additionally, he managed the six-institution Energy Frontier Research Center, which focused on answering fundamental questions regarding heat transfer in nuclear fuel.