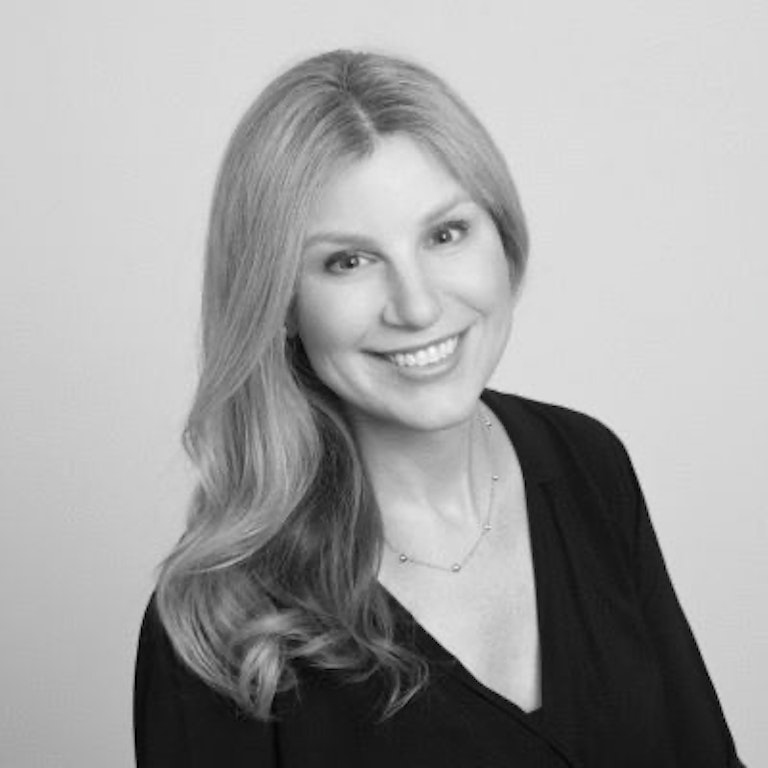 Amy Porterfield Levy is mother, wife, and writer whose midlife crisis involves becoming an environmental activist and science advocate rather than lip injections or affairs with tennis pros. She is not ruling out the lip injections though.

After studying Psychological Approaches to Literature at the University of Florida, she embarked on a boring sales career until she finally gave birth to 2 wonderful, hyperactive little monster boys who pick their scabs and feed them to the dog. She does not give parenting advice, other than - vaccinate your damn kid, please.

In April of 2015, Amy read a long, wordy declaration from a group of scientists, academics, and activists called An Ecomodernist Manifesto. She likes to gently mock some of the language in it but she found the message so inspiring, she started a blog, www.ecomodernistmom.org, and became a passionate, outspoken, and often obnoxious advocate for clean energy, GMOs, and climate change action.