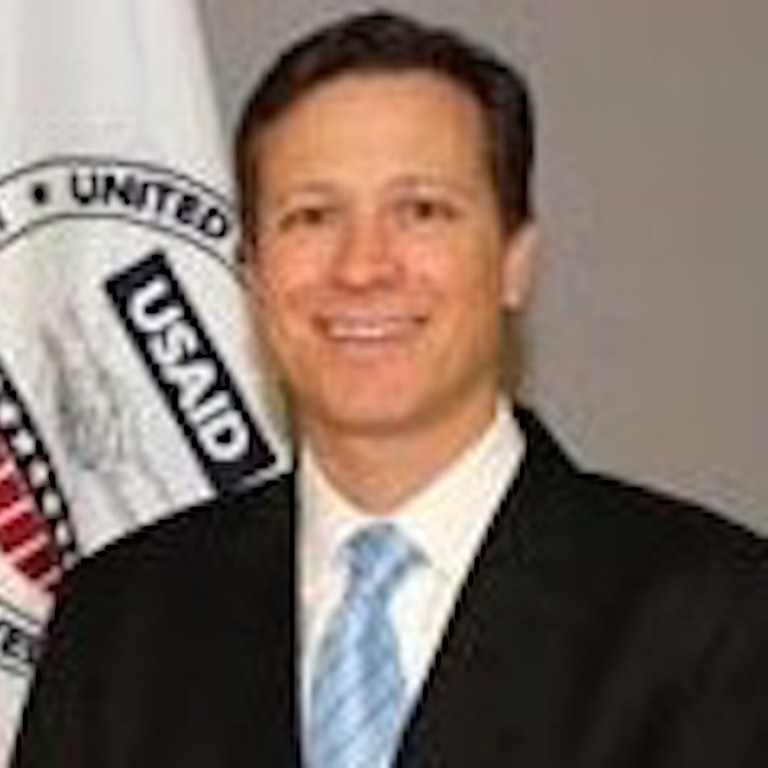 Andrew M. Herscowitz, a minister counselor in the Senior Foreign Service, has been the coordinator of the US Government’s Power Africa program since 2013. Power Africa now is the world’s largest partnership for development, with 160 public and private partners who have committed $54 billion to double access to electricity in sub-Saharan Africa. Prior to this appointment, Mr. Herscowitz served as USAID's mission director in Ecuador from 2011 to 2013, and as deputy mission director in Peru from 2009 to 2011.

After joining USAID in 2001, Herscowitz served as the lawyer for USAID’s Office of Development Credit, which has leveraged hundreds of millions of dollars in private sector funds through its Development Credit Authority loan guarantee program. He also worked with the USAID legal team that designed the original framework for the Global Fund to Fight AIDS, Tuberculosis and Malaria. He began his career in international development as a consultant with Probe International.

Following graduation from Georgetown University’s School of Foreign Service, Herscowitz spent a year as a Georgetown volunteer in Nicaragua. After earning a law degree from the Georgetown University Law Center, he worked for the law firms of Piper & Marbury (now DLA Piper) and Brobeck, Phleger & Harrison in Washington, DC. While at Piper, he was named pro bono lawyer of the year for running a Boy Scouts of America Law Explorers program for inner-city youth and for successfully helping victims of political persecution obtain asylum in the United States.

In 2005, the Federal Bar Association recognized Herscowitz as one of the five most outstanding lawyers under the age of 35 in the US Government. He has been named as one of the 60 Most Influential Figures in East and West African Power and one of the Top 50 Most Influential Figures in Southern Africa Power. In 2018, Herscowitz was named as a finalist for the Service to Americas “Sammie” awards, given to the US Government officials who have provided the greatest benefit to the American people.