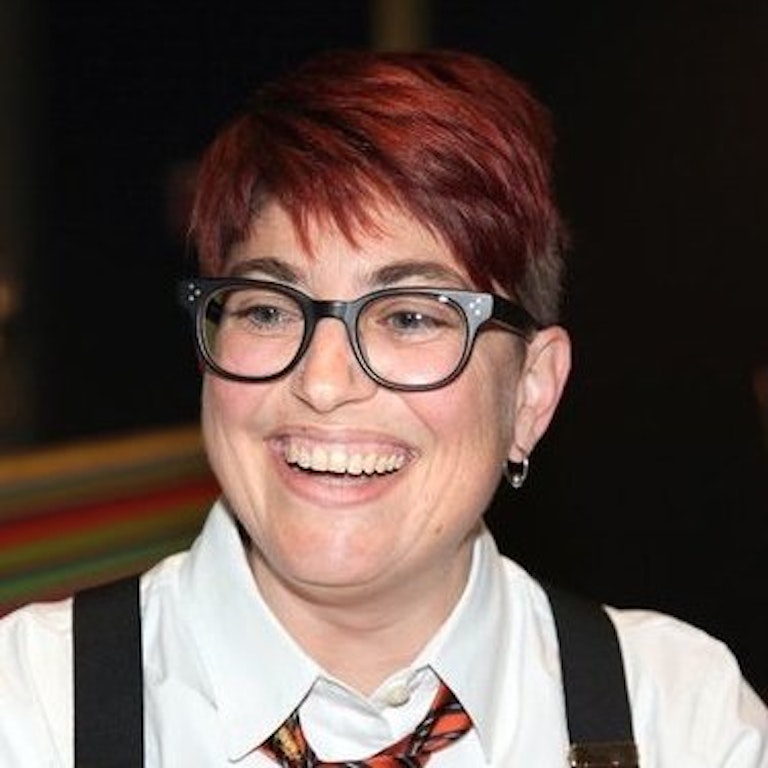 Annalee is the founding editor of io9 and was the editor-in-chief of Gizmodo. She’s currently an editor-at-large for Ars Technica as well as a freelancer for magazines and newspapers.

Her first novel, Autonomous, was published by Tor in September 2017. She is also the author of Scatter, Adapt and Remember: How Humans Will Survive a Mass Extinction (Doubleday and Anchor), which was a finalist for the LA Times Book Prize in Science. She is currently working on another novel for Tor as well as a nonfiction book for W.W. Norton about ancient abandoned cities.

Her nonfiction has appeared in Slate, The New Yorker, The Atlantic, Wired, The Smithsonian Magazine, the Washington Post, 2600, New Scientist, Technology Review, Popular Science, Discover, and the San Francisco Bay Guardian. She is the co-editor of the essay collection She’s Such A Geek (Seal Press) and author of Pretend We’re Dead: Capitalist Monsters in American Pop Culture (Duke University Press).