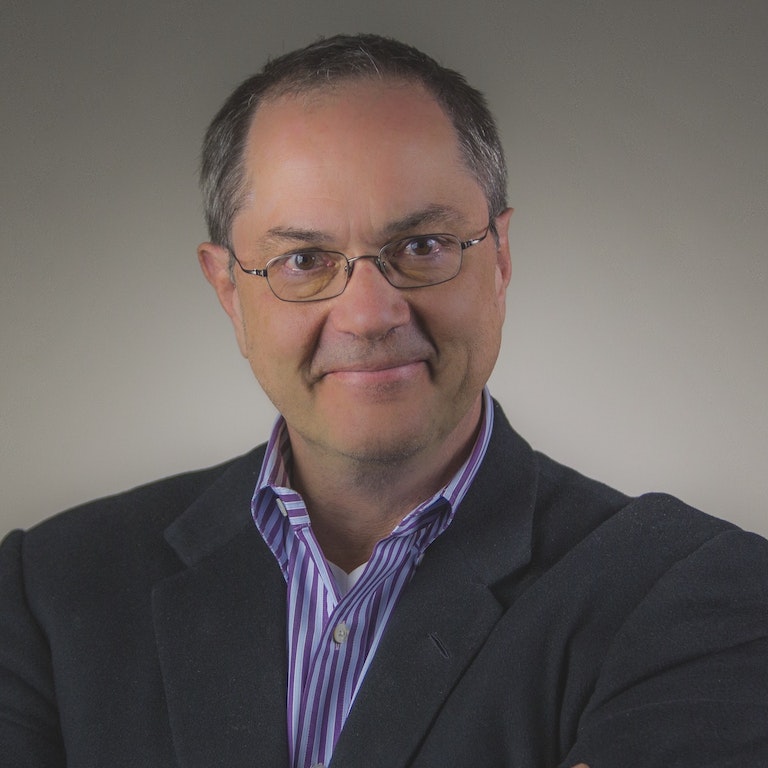 Bill is the CEO of NET Power, LLC, which is working with Exelon and CB&I to commercialize a technology that will allow the world to meet its climate targets without having to pay more for electricity. Known as the Allam Cycle, the technology produces electricity from fossil fuels (including natural gas) at a cost comparable to existing technologies while, at no additional cost, capturing all of the carbon dioxide and other atmospheric emissions. Bill is also the cofounder of 8 Rivers Capital, LLC, the inventor of the Allam Cycle. Focusing on energy, telecom, water, and space launch, 8 Rivers is creating the sustainable infrastructure of tomorrow. Bill is a graduate of MIT and Duke Law. He was a law partner at Sidley Austin and had an extensive career in financial services, holding leadership positions at Goldman Sachs & Co., AIG International, and Morgan Stanley. He was also a professor at Duke Law School.