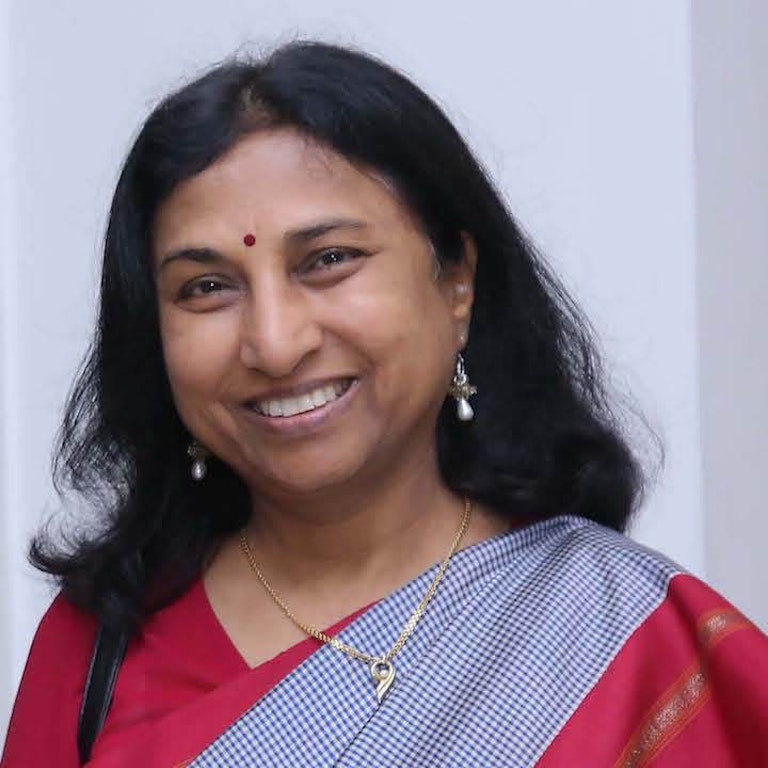 Professor of Development Economics and Environment, University of Manchester

Professor of Development Economics and Environment, University of Manchester

Bina Agarwal is a multiple award-winning author and Professor of Development Economics and Environment, University of Manchester. She has been Professor and Director, Institute of Economic Growth, Delhi; President of the International Society for Ecological Economics; Vice-President International Economic Association; and member, Future Earth Science Committee. Currently, she is a member of IPES-Food, the Accademia Nazionale dei Lincei, Italy, and The World Academy of Sciences. She has also served on many Indian and international advisory bodies, including of the United Nations, and held distinguished visiting positions at Harvard, Princeton, Michigan, Minnesota, and the New York University School of Law.

Agarwal’s publications include over 85 academic articles and 12 books, the more recent ones, all published by Oxford University Press, being: Gender and Green Governance (2010) and Gender Challenges (2016), a three volume compendium of her selected papers, covering the fields of Agriculture, Property, and the Environment respectively. Among her highly cited papers is “the gender and environment debate” (1992) which critiqued ecofeminism and presented feminist environmentalism as an alternative theoretical perspective.