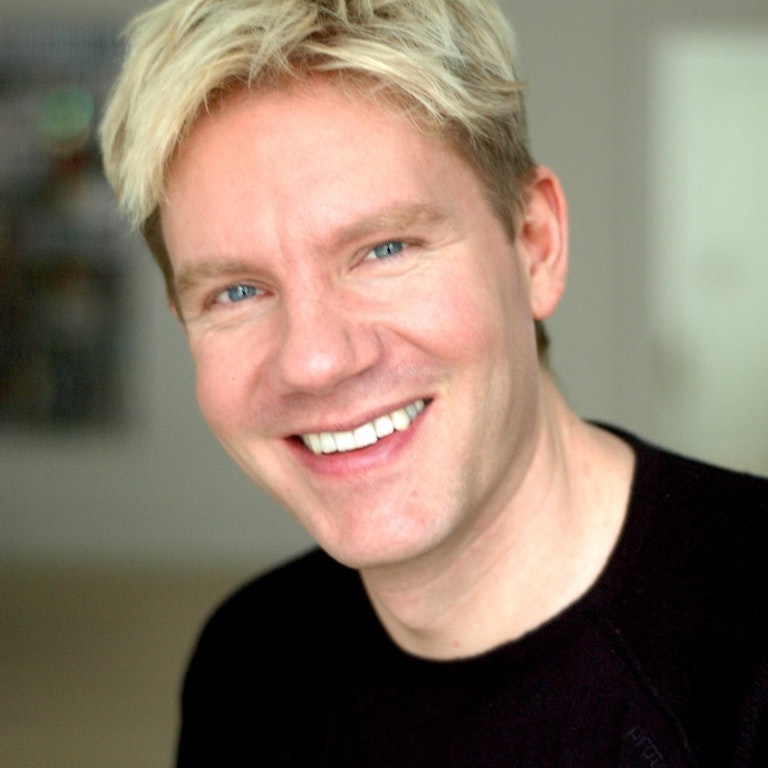 Bjørn Lomborg is an author and President of his think tank Copenhagen Consensus Center. He is former director of the Danish government's Environmental Assessment Institute (EAI) in Copenhagen. He became internationally known for his best-selling and controversial book, The Skeptical Environmentalist (2001), in which he argues that many of the costly measures and actions adopted by scientists and policy makers to meet the challenges of global warming will ultimately have minimal impact on the world's rising temperature.