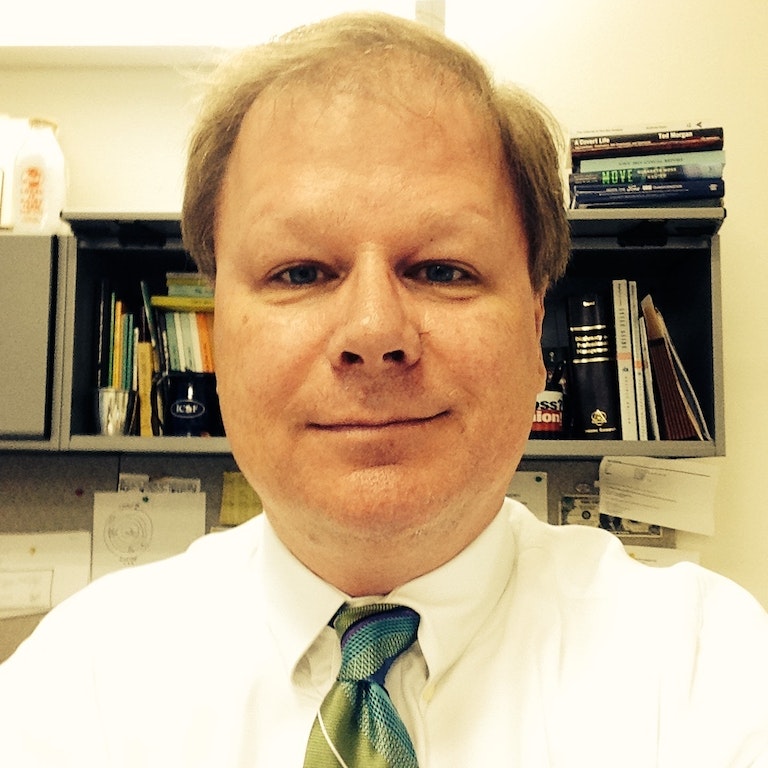 Brad Markell is the Executive Director of the AFL-CIO Industrial Union Council (IUC) and chairs the AFL-CIO energy task force. The Industrial Union Council is comprised of 11 unions with over 2 million members, including nearly one million directly employed in the manufacturing sector. The IUC works to build and advance policy frameworks that support manufacturing in the United States.

Prior to joining the staff of the AFL-CIO, Brad was an International Representative with the UAW in Detroit for 15 years, where his duties included helping develop and advance the union’s positions on energy and environmental policy, and performing costing and financial analysis for bargaining. Brad has participated in several rounds of national bargaining in the automobile, aerospace and heavy truck industries.

Brad was deeply involved in the negotiations leading to the historic tailpipe emissions standards for light-duty vehicles, and led the UAW’s efforts to establish public support for manufacturing clean and efficient vehicles in the United States, including the Advanced Technology Vehicle Manufacturers and the Battery and Electric Drive grant programs administered by DOE.

Brad’s board and committee service on behalf of the labor movement has been across a broad array of organizations, including the MIT Lean Aerospace Initiative, the Manufacturing Skills Standards Council, the Coalition for Justice in the Maquiladoras, the Michigan Climate Action Council, the Energy Future Coalition, and many others.

Brad has degrees from the University of Michigan and Wayne State University. He joined the UAW in 1976 and is a member of Local 14 in Toledo, Ohio.