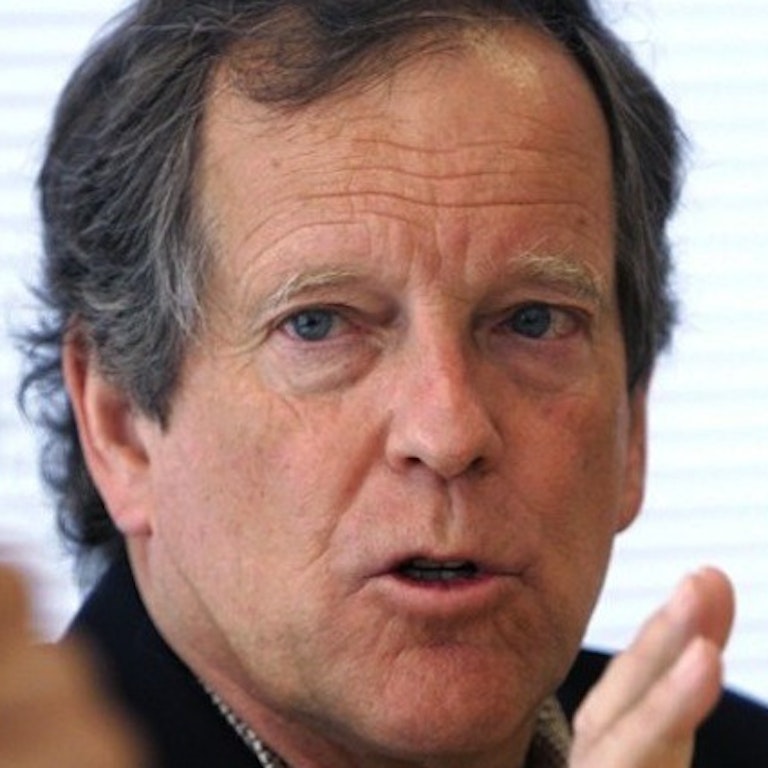 During tenure, Club conducted twenty year campaign for improved auto fuel efficiency and emissions standards which culminated in the 2007 Congressional compromise fuel efficiency act and then led to the Obama Administration’s ground-breaking requirement that vehicle efficiency and performance double by 2035.

Launched and carried out the “Beyond Coal” campaign which led to the defeat or withdrawal of 150 proposed new coal-fired power plants, and began the process of retirement or replacement of outmoded existing facilities.

Brought the litigation challenging the right of Vice-President Cheney’s Energy Task Force to conduct its policy-making in secret negotiations with major energy interests.

Led the campaign to collect more than a million comments—the most
public comments on a single regulatory issue in history at that time—
in support of protecting the remaining roadless areas in America’s National Forests.

Co-author and campaign director, Proposition 65, California’s Toxic Enforcement Act of 1989. Co-convener and founder of both the Apollo Alliance and the Blue-Green Alliance, now merged as America’s largest progressive coalition with labor union and environmental organizations with a total of over 11 million members. Also a Board member of American Rights at Work

Sahib, an American Misadventure in India (1971)