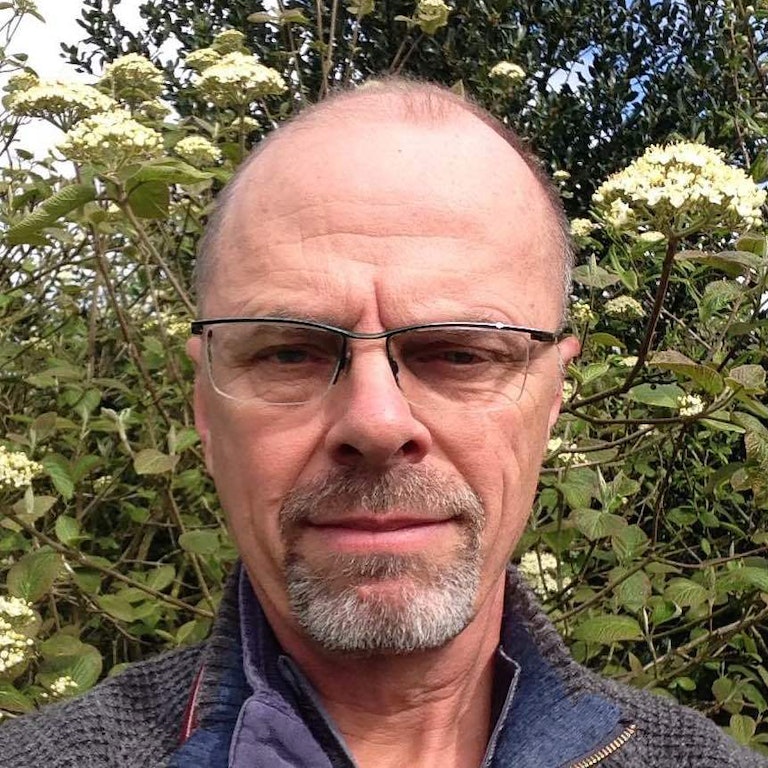 Chris Thomas is a professor of conservation biology at the University of York, UK. A prolific writer, he has published 210 scientific journal articles and 29 book chapters, has edited one academic book, and has written around 20 magazine and other popular articles since 2000. His works have been cited more than 26,000 times, making him one of the world's most influential ecologists, and his research has been covered on the front pages of the Guardian and Washington Post. He was elected a fellow of the Royal Society in 2012, is a long-standing fellow of the Royal Entomological Society, and received Marsh Awards for Climate Change Research in 2011 and for Conservation Biology in 2004 and the prestigious British Ecological Society President's Medal in 2001.