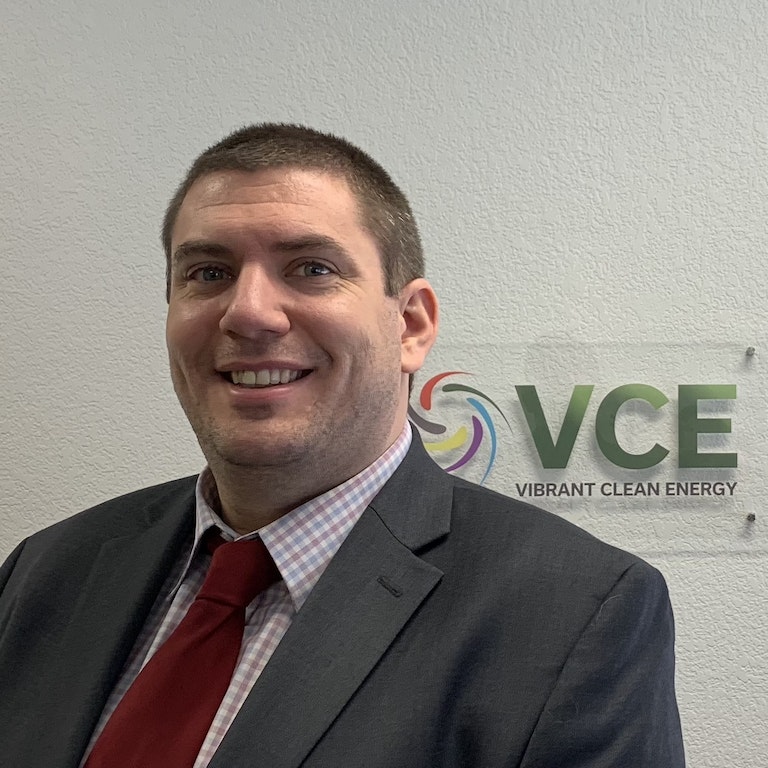 Dr. Clack is the CEO of Vibrant Clean Energy, LLC (VCE®). He is pursuing a path that leads the way for a more intelligent electric power system design, here in the US and abroad. VCE® uses intellectual property that was invented by Dr. Clack for its modeling, studies, and licensing. He, and VCE®, are the only commercial vendors of these software packages and the only entity allowed to produce derivative works for its commercialization. Dr. Clack has been at the forefront of the energy optimization world for many years. In 2012, he created the groundbreaking National Energy with Weather System (NEWS) simulator while a PI for a National Academy of Sciences (NAS), National Research Council (NRC) project. He later transferred to the Cooperative Institute for Research in Environmental Sciences (CIRES) at the University of Colorado Boulder. During his time at CIRES, he developed various methods to advance the way people think about variable generation and the future role it has.

Dr. Clack can be characterized as an expert in mathematics, statistics and optimization. He combines this expertise with the gained skills of numerical weather prediction, electrical engineering, and economics.

Back in the UK, Dr. Clack received a first class BSc. (Hons) in mathematics and statistics for the University of Manchester. He then went on to research applied mathematics and plasma physics at the University of Sheffield. During his PhD, he completed an area of study centered on nonlinear resonance theory within the framework of magnetohydrodynamics (MHD) that had remained unsolved for two decades. The theories derived have helped our understanding of the Sun as well as possibilities for fusion reactors, such as ITER.

Since 2010, Dr. Clack has worked at the intersection of mathematics, policy and technology. First, he investigated the emergence of sunspots from the surface of the Sun. This allows predictions of solar storms that may impact telecommunications, GPS and power systems here on Earth. In 2011, he joined NOAA via a highly competitive national postdoctoral position administered by the National Academy of Sciences; within a year he was promoted to the team lead on the NEWS project and set about leading the investigations towards results and deliverables. In early 2016, Dr. Clack was co-lead author of a seminal paper on the integration of wind and solar for the US electric grid in Nature Climate Change along with several coauthors. The paper used numerous models that Dr. Clack had built and developed to show how the US could reduce carbon emissions by 80% by 2030 and do so without raising the cost of electricity – and critically without the use of storage!