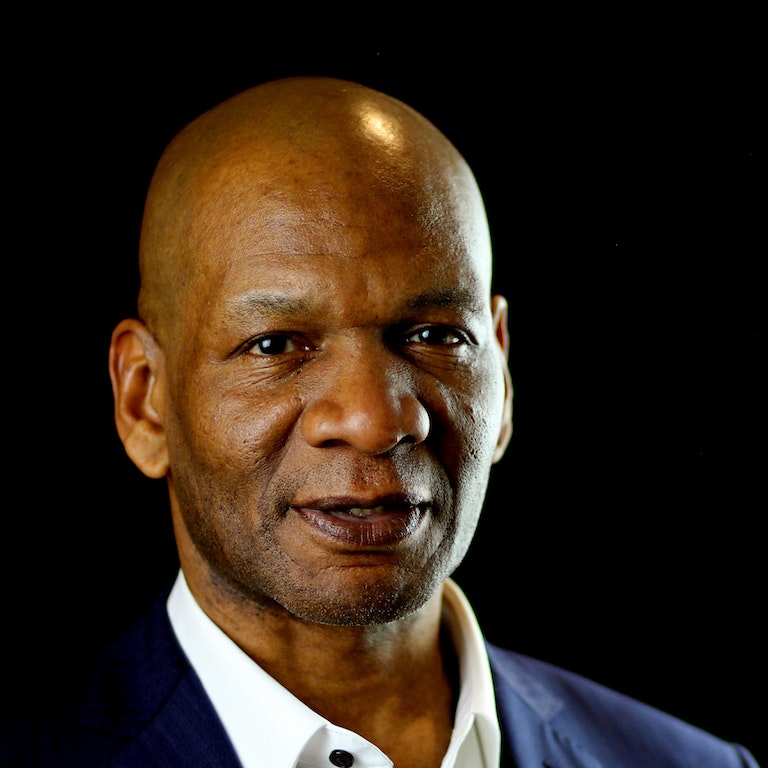 Before joining FCNL, Clarence served as an advisor on US government engagement for the Australian Department of Foreign Affairs and Trade (DFAT). As an advocate on global health and global development policy, he represented the interests of the Sabin Vaccine Institute, the ONE Campaign, and the Bill & Melinda Gates Foundation. He has also served as a congressional appropriations liaison for the Department of Energy; managed congressional outreach for the Council on Foreign Relations; and worked on public diplomacy at the Department of State.