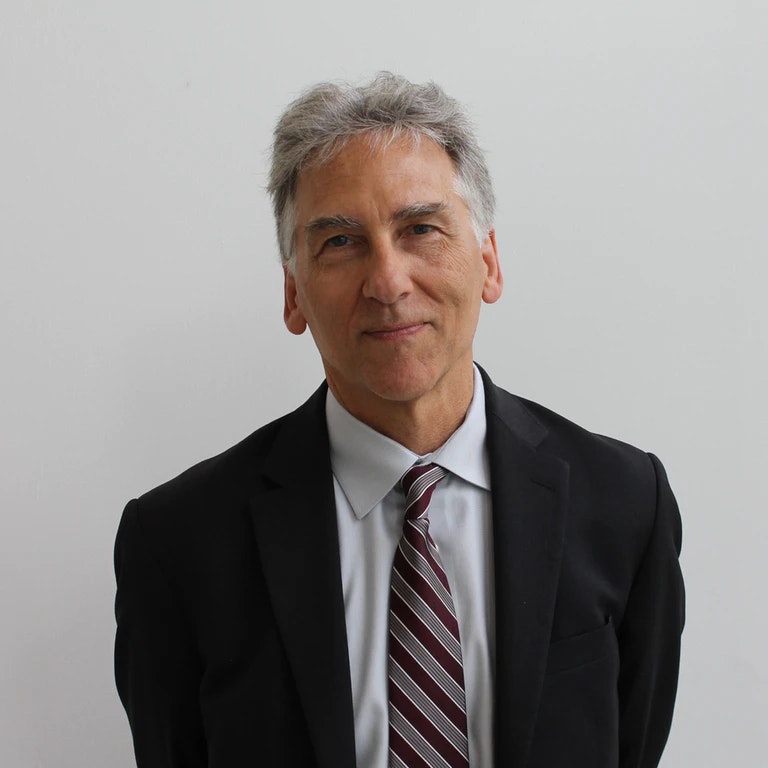 Dan Carol is a director in the Milken Institute Center for Financial Markets, expanding our work with local governments and stakeholders to foster best practice implementation of the Opportunity Zones Initiative and accelerate community and regional innovation. Prior to joining the Milken Institute, Carol worked for Governors Jerry Brown and Gavin Newsom of California directing the state’s Opportunity Zones working group and serving on the Executive Committee of the US Climate Alliance, a bipartisan alliance of 24 states implementing the Paris agreement. Before that, Carol served the Obama Administration as a member of the US Department of Energy State Energy Advisory Board and led efforts to create the West Coast Infrastructure Exchange, a 2015 winner of the Harvard Ash Center award for government innovation. Outside of government, Carol co-founded two clean energy acceleration groups (The Apollo Alliance and the Clean Economy Network) and founded CTSG, a 70-person online civic engagement company and software company, sold in 2004. Carol has also served as a US Presidential Management Fellow, a senior campaign advisor to the Clinton-Gore 1992 and Obama-Biden 2008 campaigns, and adjunct professor at Georgetown University. Carol holds a BA from the University of Michigan and an MRP from the University of North Carolina.