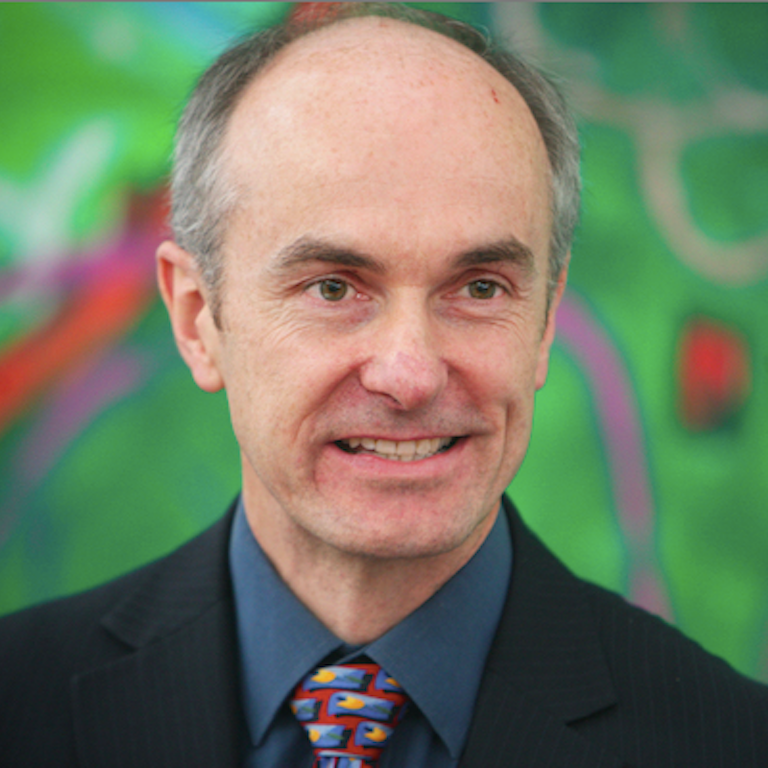 Regius Professor of Engineering at the University of Cambridge

Regius Professor of Engineering at the University of Cambridge

David MacKay FRS is the Regius Professor of Engineering at the University of Cambridge. He studied Natural Sciences at Cambridge and then obtained his PhD in Computation and Neural Systems at the California Institute of Technology. He returned to Cambridge as a Royal Society research fellow at Darwin College. He is internationally known for his research in machine learning, information theory, and communication systems, including the invention of Dasher, a software interface that enables efficient communication in any language with any muscle. He was appointed a Lecturer in the Department of Physics at Cambridge in 1995 and was a Professor in the Department of Physics from 2003 to 2013. Since 2005, he has devoted much of his time to public teaching about energy, including lessons from his book Sustainable energy – without the hot air (2008). He is the 2016 Breakthrough Paradigm Award winner.