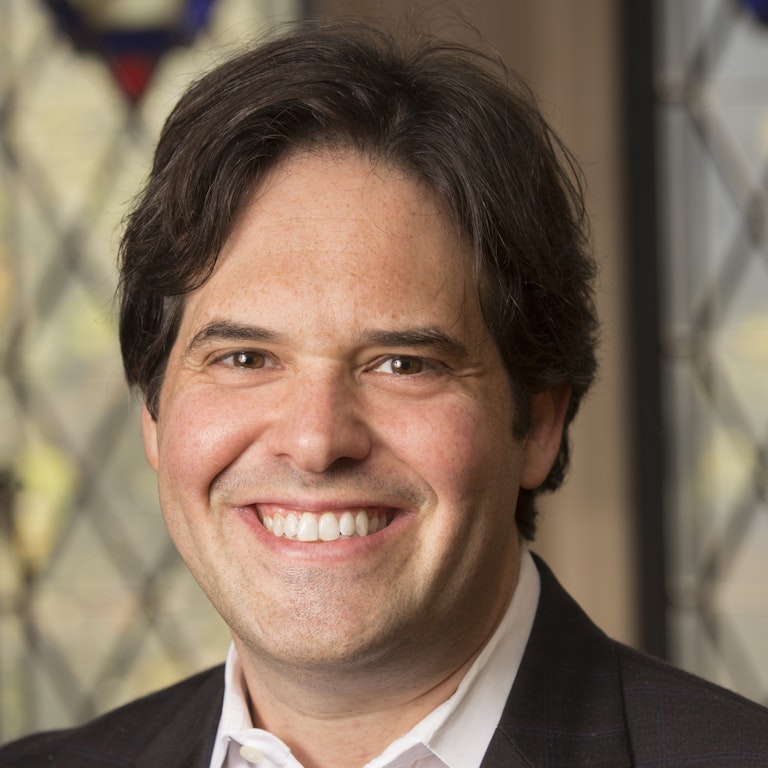 David Schleicher is an Associate Professor of Law at Yale Law School and is an expert in election law, land use, local government law, urban development, transportation, and local regulation of the sharing economy. His work has been published widely in academic journals, including the Yale Law Journal and the University of Chicago Law Review, as well as in popular outlets like The Atlantic and Slate.