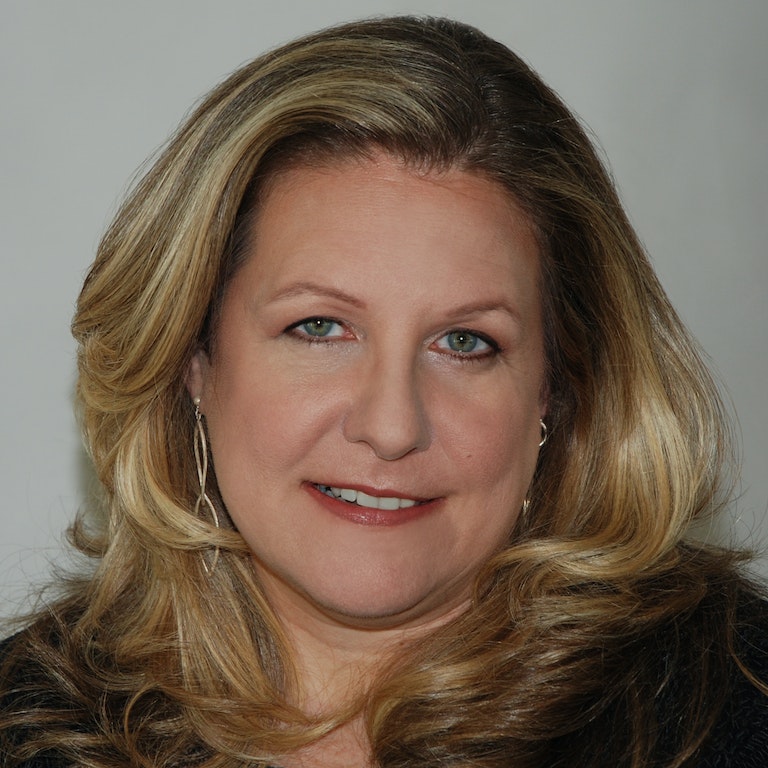 Diane Hatz is a nonprofit social entrepreneur who educates and raises awareness about food and farming. As founder and executive director of Change Food, she advises, consults, and develops creative projects to motivate people to take action to change the food system. She also works to find ways to help individuals and groups within the field collaborate, connect, and work more effectively.

She currently organizes the Change Food Fest, and she founded and runs the Change Food Video Library. She is in the process of launching Women in Food Farming and Food Tech (WiFFFT), an association for women in all parts of the food movement.

From 2011 – 2015, Diane was the founder, organizer, and host of TEDxManhattan “Changing the Way We Eat,” an annual event that brought together key experts in the food and farming movement to discuss problems, and solutions, with the US food system. The talks can be found online in the Change Food Video Library.

Previously, Diane co-founded and directed The Glynwood Institute for Sustainable Food and Farming. Diane also worked at the GRACE Communications Foundation for 12 years, where she founded and directed the hugely successful consumer education program Sustainable Table; was executive producer of The Meatrix movies, critically acclaimed, award-winning animated films on factory farming; and was the founder and director of the online sustainable food directory the Eat Well Guide.

She has appeared in many publications and media outlets, including The New York Times, NPR, Grist, More Magazine, Fine Cooking,and Vegetarian Times. She is a prolific writer and on occasion can be found hosting or on a panel about sustainable food.

Diane has an MA in creative writing from Antioch University and a BS in business administration and marketing from the University of Delaware with a minor in philosophy. Her claim to fame is getting her Who fanzine of 12 years, The Relay, inducted into the Rock and Roll Hall of Fame and Museum.