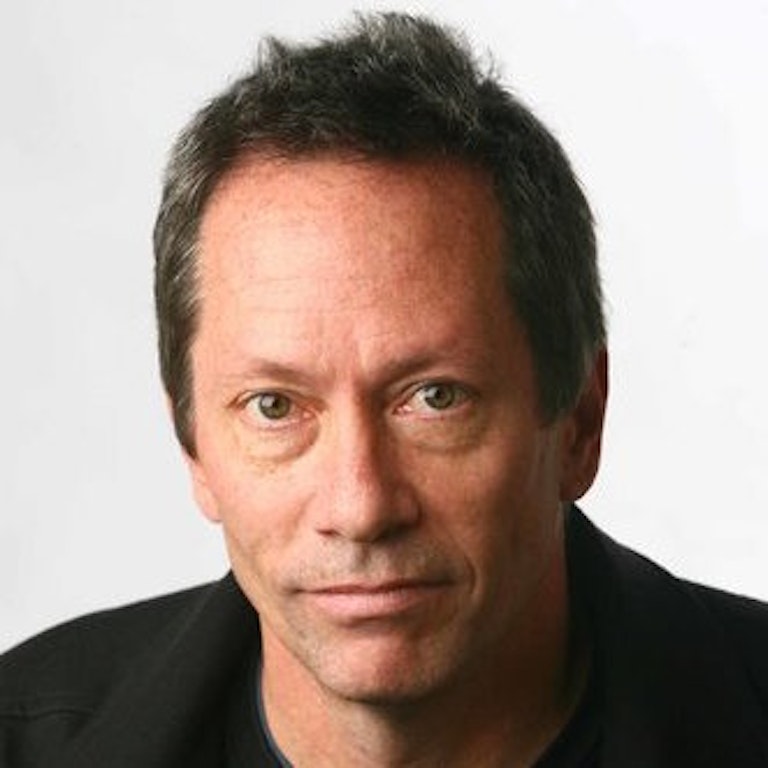 Eduardo Porter writes the Economic Scene column for the New York Times. Formerly he was a member of the Times’ editorial board, where he wrote about business, economics, and a mix of other matters. Porter began his career in journalism over two decades ago as a financial reporter for Notimex, a Mexican news agency, in Mexico City. He was deployed as a correspondent to Tokyo and London, and in 1996 he moved to São Paulo, Brazil, as editor of América Economía, a business magazine. In 2000, Porter went to work at the Wall Street Journal in Los Angeles and joined the New York Times in 2004 to cover economics. He graduated with a degree in physics from the Universidad Nacional Autónoma de México and has an M.Sc. in quantum fields and fundamental forces from the Imperial College of Science and Technology in London.