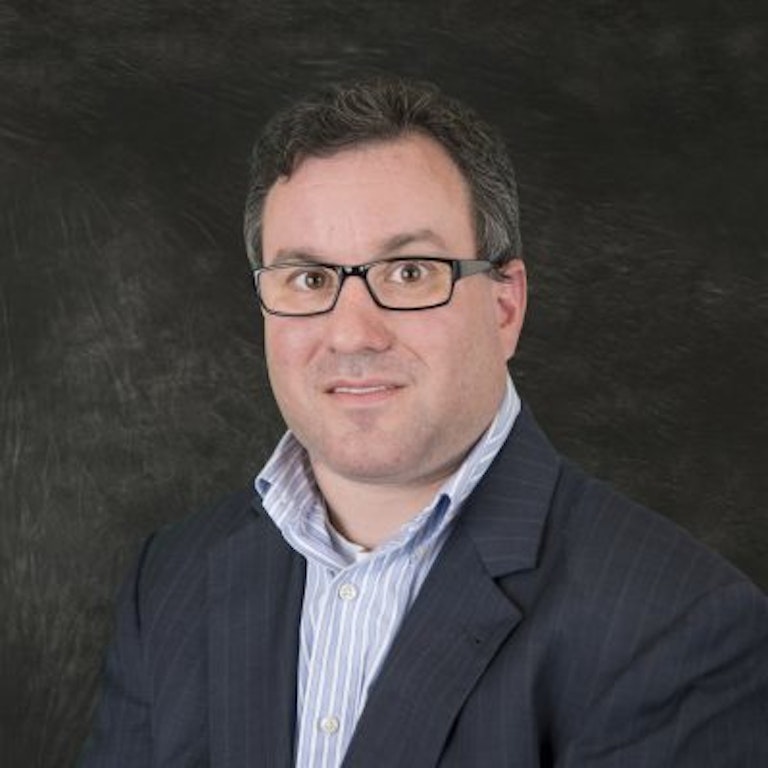 Eli Lehrer is president of the R Street Institute. He co-founded R Street in June 2012, having previously served as vice president for Washington operations at the Heartland Institute. Earlier in his career, he worked as speechwriter to then-Senate Majority Leader Bill Frist, R-Tenn.; a project manager for the Unisys Corp.; senior editor of The American Enterprise magazine; and a fellow at the Heritage Foundation. Eli started his career as a reporter for The Washington Times.