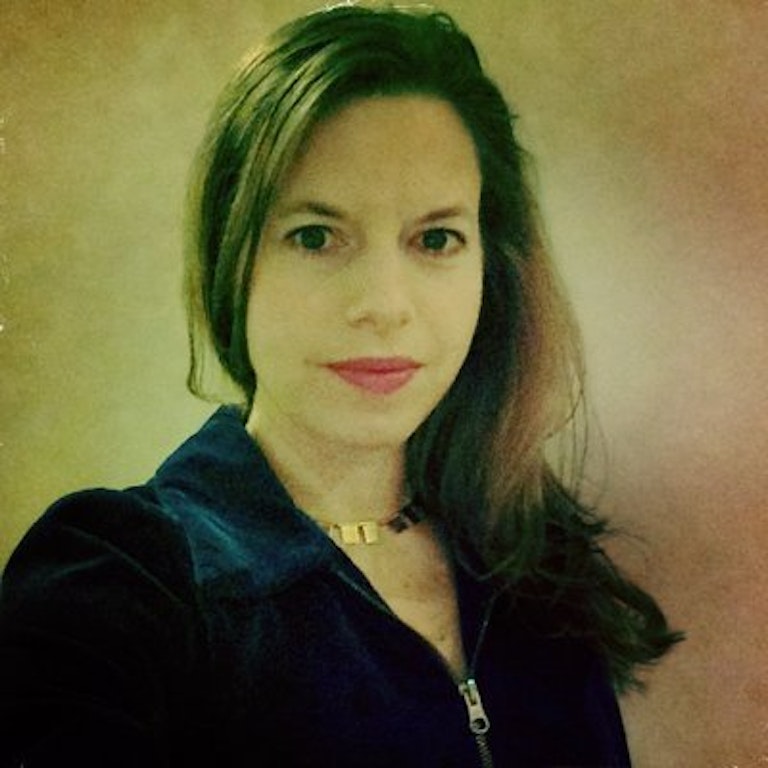 Eliza Barclay is the science and health editor at Vox.com. Formerly, she edited the food blog “The Salt”, which was just one of her several roles as a reporter and editor at NPR. Prior to NPR, Eliza was a reporter covering environment, immigration, economic development, and international politics. From 2004 to 2007, she reported from Latin America, based in Mexico City, first for United Press International and then as a freelancer. Later, she reported from East Africa and East Asia. She holds a BS from the University of California - Berkeley and an MA from Johns Hopkins University.