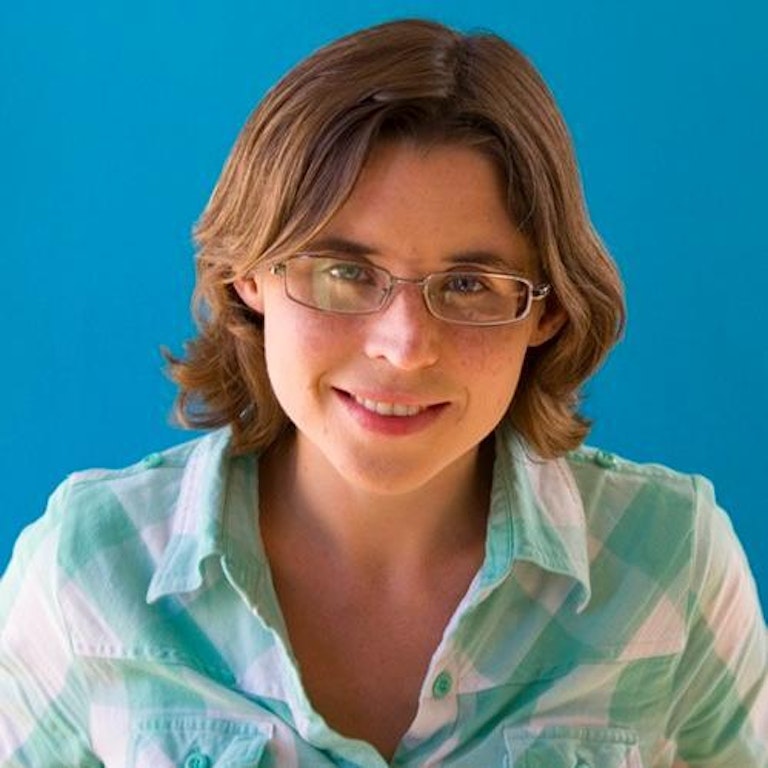 Eliza Strickland is an associate editor for the international technology magazine IEEE Spectrum. She frequently writes about green energy, the smart grid, and nuclear power. She managed Spectrum’s coverage of the Fukushima Daiichi nuclear disaster, and produced a 20-page special report on the Fukushima crisis and its impact on Japanese and global energy policy. IEEE Spectrum won a 2012 National Magazine Award for general excellence based in part on that special report. She has just returned from a two-month trip to Japan, where she reported on nuclear power and energy policy under the auspices of the Abe Fellowship for Journalists.

Strickland has reported on the environment, science, and technology for 12 years. She has worked as the online news editor for the science magazine Discover, and as a contributing writer for Wired’s website. Her freelance articles have appeared in such publications as The New York Times, Salon, Mother Jones, and The New Republic.