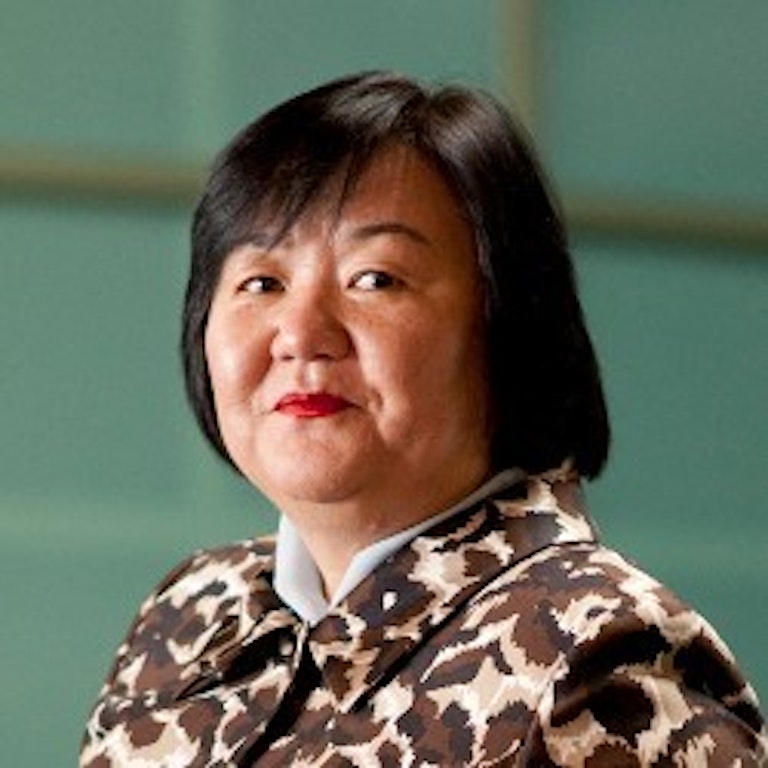 Enkhtuya is a distinguished leader, deeply committed to Mongolia’s sustainable development and with a career spanning government, development agencies, and NGOs. She was recruited to lead TNC’s Mongolia Program in 2008. Prior to that, she served as Mongolia’s Secretary General for the National Council for the Millennium Challenge Account where she negotiated a $285 million grant from the USA to Mongolia. Prior to that, she was appointed by the first permanent Parliament as people’s representative to the Supreme Court of Mongolia. She also served as a Member of Parliament from 1996-2000. In addition to her extensive government service, Enkhtuya founded the very first NGO in Mongolia (LEOS) for pioneering advocacy of the emerging civil society.