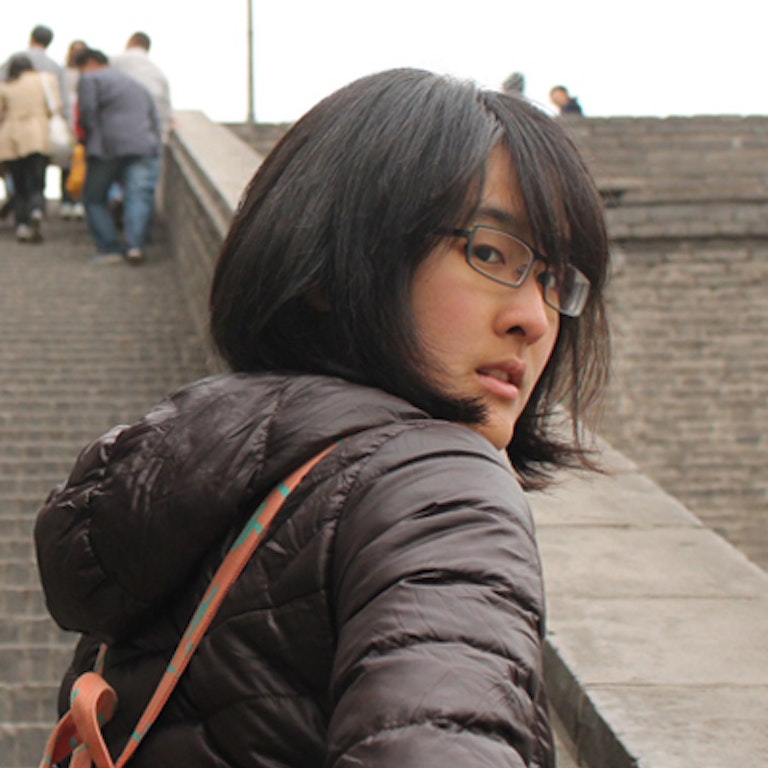 Jacqueline recently completed four years as an environmental studies major at Brown, where she decided to focus her studies on energy and climate change after spending three semesters as a student climate activist, and eight weeks cycling across Rhode Island and Connecticut to help build the movement to transition beyond fossil fuels. She has worked on a cost-benefit analysis for an electric vehicle test-bed program for the government of Singapore, and helped to develop the City of Providence's first sustainability action plan. She wrote her senior thesis on the patterns of interaction between the Breakthrough Institute and the climate movement, in the process mulling over what makes us come to believe in the viability of any given climate change strategy. Jacqueline is from the sunny but as-yet-solar-panel-deficient island of Singapore. She loves overnight train rides in China, swing dancing, walking quickly, and being creative in the kitchen.