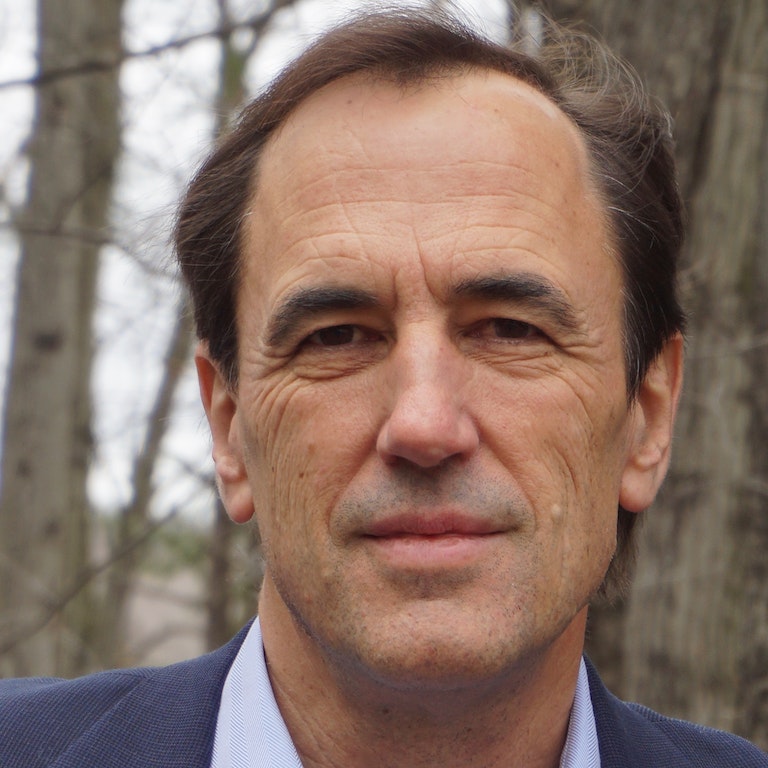 Jeff Goodell’s most recent book, The Water Will Come: Rising Seas, Sinking Cities, and the Remaking of the Civilized World, was a New York Times Critics Top Book of 2017. He is a Contributing Editor at Rolling Stone and the author of five previous books, including How to Cool the Planet: Geoengineering and the Audacious Quest to Fix Earth’s Climate, and Sunnyvale, a memoir about growing up in Silicon Valley, which was a New York Times Notable Book of the Year. Goodell was a 2016 and 2017 fellow at New America. As a commentator on energy and climate issues, he has appeared on NPR, MSNBC, CNN, CNBC, ABC, NBC, Fox News, and The Oprah Winfrey Show.