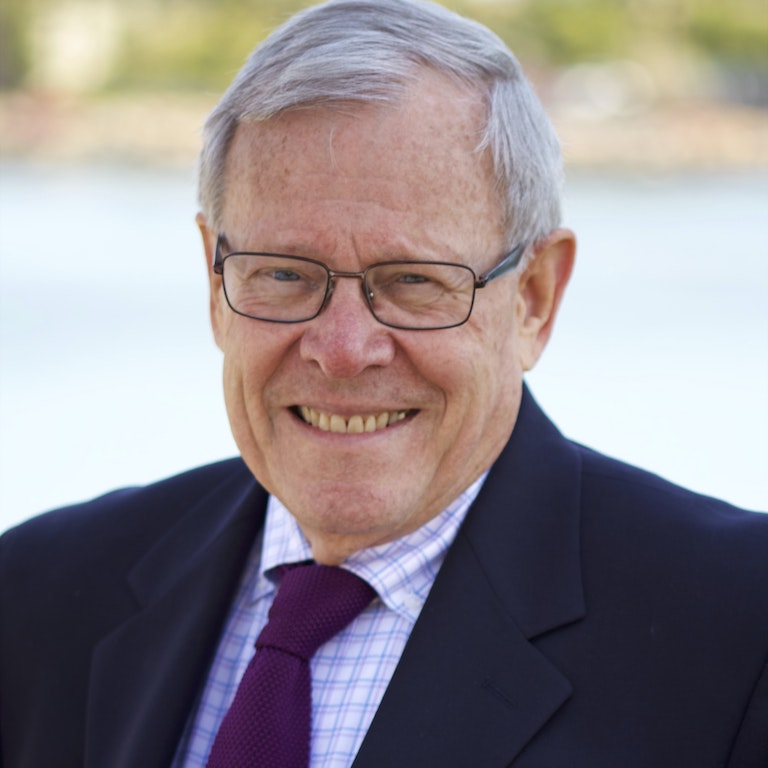 President and CEO, Aquarium of the Pacific

President and CEO, Aquarium of the Pacific

Jerry R. Schubel has been president and CEO of the Aquarium of the Pacific since 2002. He is president Emeritus of the New England Aquarium. From 1974-1994 he was Dean of Stony Brook University’s Marine Sciences Research Center, and for three years was the University’s provost. He is Distinguished Service Professor emeritus. He works at the science-management-policy interfaces on ocean issues. He is widely published and has served on and chaired numerous advisory panels including: NOAA Science Advisory Board; National Sea Grant Review Panel; National Research Council’s Marine Board; NRC’s Committee on the St. Lawrence Seaway; Ocean Research and Resources Advisory Panel, and the NRC Committee on the Value and Sustainability of Field Stations in 21st Century. He is a member of California’s Ocean Science Trust. He created the Aquarium of the Pacific’s Aquatic Forum, Marine Conservation Research Institute and the Aquatic Academy—all designed to bring to the public the best and most current science.

Dr. Schubel holds a Ph.D. in oceanography from Johns Hopkins University. He received an honorary doctorate from the Massachusetts Maritime Academy in 1998.