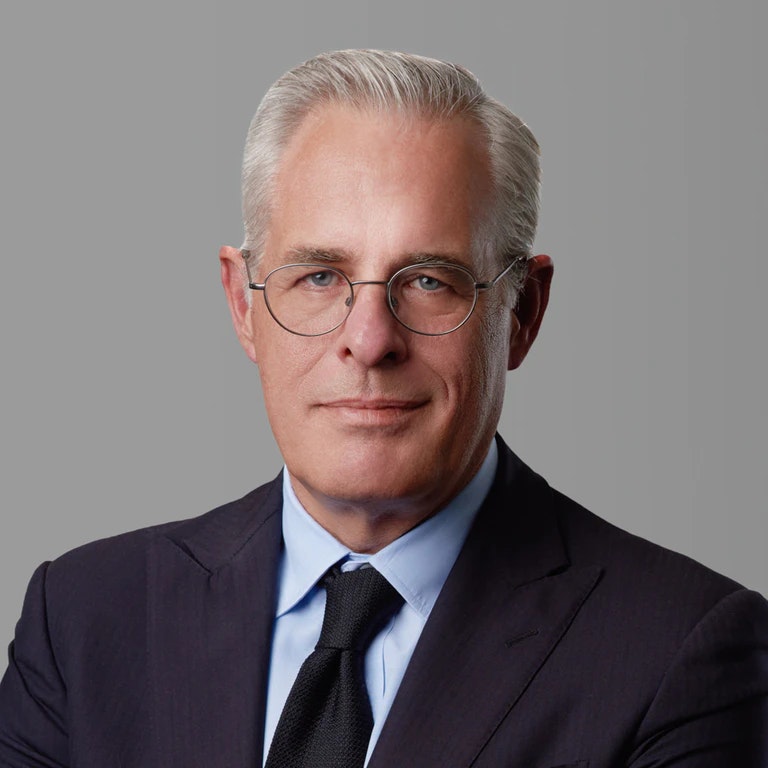 Jerry Taylor is the president of the Niskanen Center. Prior to founding the Center in 2014, Mr. Taylor spent 23 years at the Cato Institute, where he served as director of natural resource studies, assistant editor of Regulation magazine, senior fellow, and then vice president. Before that, Mr. Taylor was the staff director for the energy and environment task force at the American Legislative Exchange Council.

Over the past two decades, Mr. Taylor has been one of the most influential libertarian voices in energy policy. He is the author of numerous policy studies, has testified before Congress, and has been featured in number of prominent publications, including The Washington Post, New York Times, and The Wall Street Journal.