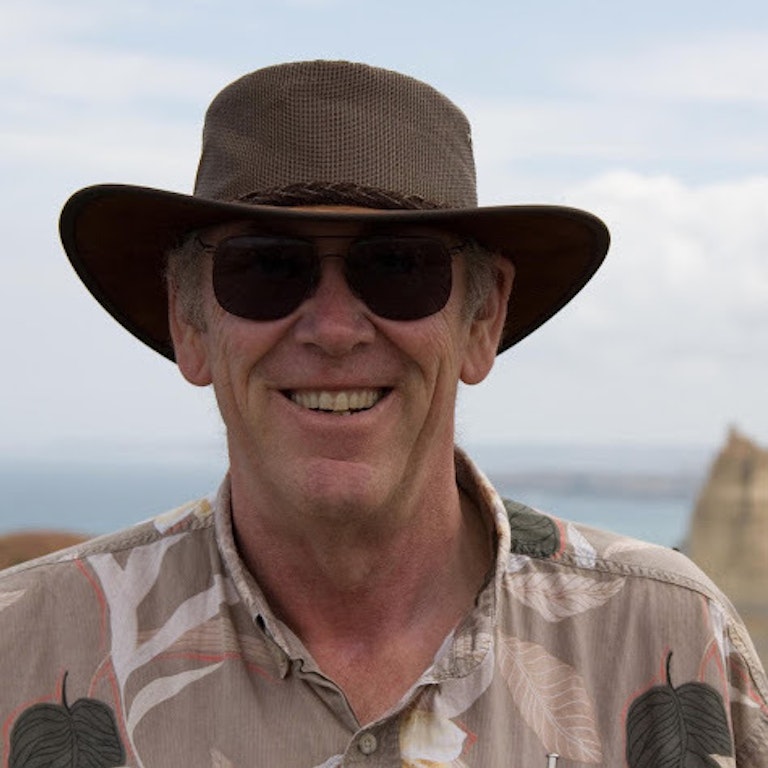 Associate Director of Science and Technology, University of California-Davis

Associate Director of Science and Technology, University of California-Davis

Julian Alston is a professor in the Department of Agricultural and Resource Economics at the University of California-Davis. Prior to beginning his current position in 1988, Julian was Chief Economist in the Department of Agriculture in Victoria, Australia, where he had been employed in various capacities since 1975. Julian’s experience in the public policy analysis and advice as well as the administration of a large scientific organization has shaped his research interests. These interests include the economic analysis of agricultural markets and of public policies concerning agricultural incomes, prices, trade, and agricultural research and promotion. He is also director of the Robert Mondavi Institute’s Center for Wine Economics.