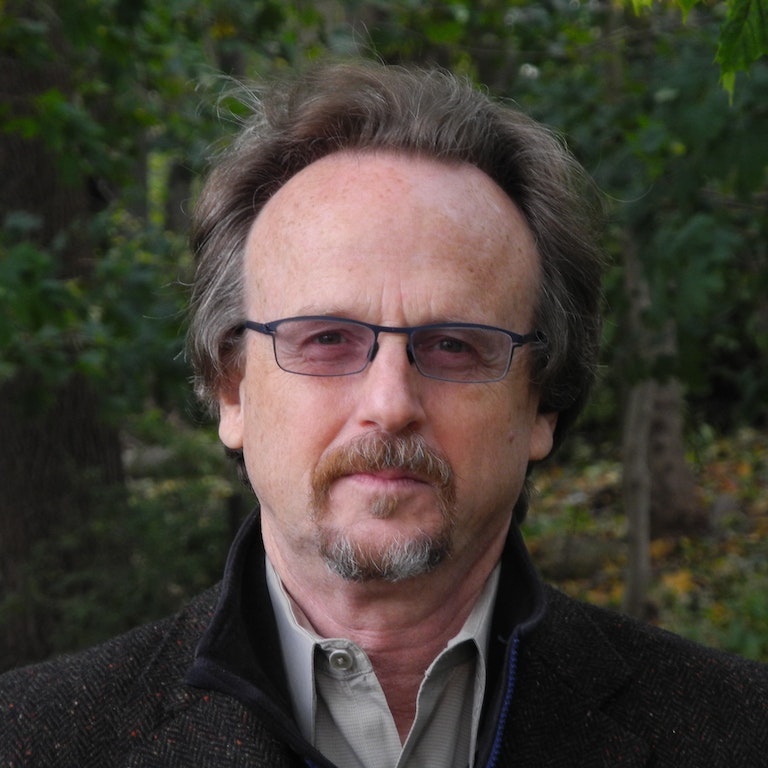 Kent H. Redford is Principal at Archipelago Consulting established in 2012 and based in Portland, Maine, USA. Archipelago Consulting was designed to help individuals and organizations improve their practice of conservation. Prior to Archipelago Consulting Kent spent 14 years at the Wildlife Conservation Society in New York. Previously he spent five years in The Nature Conservancy. He started his career with a decade on the faculty at University of Florida where he co-founded the Program for Studies in Tropical Conservation. He received his Ph.D. in Biology from Harvard University and has written numerous articles and books on synthetic biology and conservation, national parks, local peoples, conservation, and wildlife. In 2013 and 2015 he co-convened meetings bringing together conservation biologists and synthetic biologists to discuss the future of nature in an increasingly synthetic world.