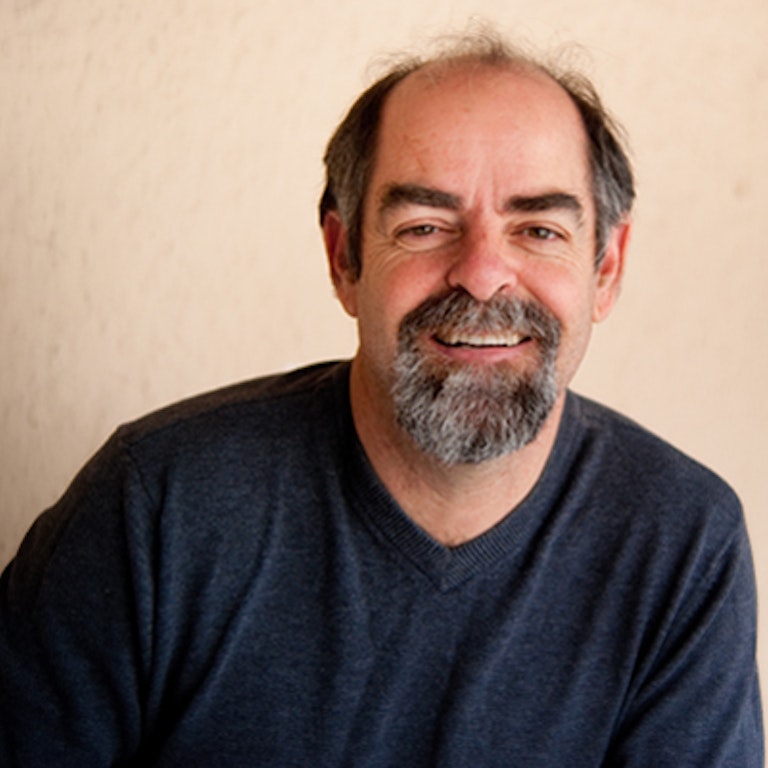 Kieran Suckling is the Executive Director and founder of the Center for Biological Diversity. In addition to overseeing its conservation and financial programs, he created and maintains the country's most comprehensive endangered species database. Kierán acts as liaison between the Center and other environmental groups, negotiates with government agencies, and writes and lectures; he has authored scientific articles and critical essays on biodiversity issues. He holds a master's in philosophy from the State University of New York at Stonybrook and a bachelor's from Holy Cross.