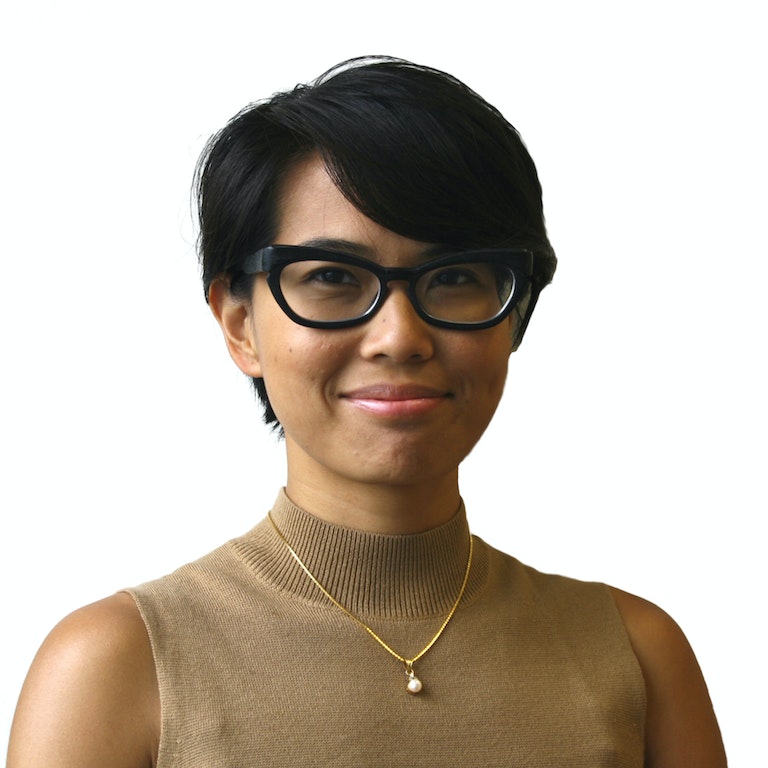 Lovely Umayam is a Project Manager with Stimson’s Managing Across Boundaries initiative. Her work currently focuses on innovative ways to promote and incentivize WMD nonproliferation, such as exploring industry’s role in upholding nuclear security and examining the intersection between WMD nonproliferation and global trade development.

Prior to joining Stimson, Lovely served as a Program Manager at the Office of Nonproliferation and Arms Control within the US Department of Energy - National Nuclear Security Administration (DOE/NNSA), where she implemented nuclear safeguards engagement projects in Southeast Asia and Latin America. At DOE/NNSA, she also helped coordinate nonproliferation and nuclear-stability focused Track 1.5 engagements in South Asia and Southeast Asia.

Lovely is also the founder and chief writer for Bombshelltoe, a website featuring stories about nuclear history, art, and culture. Bombshelltoe is the first-prize winner of the US Department of State’s 2013 Innovation in Arms Control Challenge and has been featured in SxSW Interactive, FastCompany, the Bulletin of Atomic Scientist, and the US Department of State’s Generation Prague Conference. From 2013 – 2014, Lovely contributed as nuclear pop-culture columnist for the Bulletin of Atomic Scientist.

Prior to her time in Washington, DC, Lovely conducted an academic residency at Tsinghua University in Beijing where she studied Chinese nuclear history, particularly the formulation of its no-first-use policy of nuclear weapons. She also held a consultancy for the Permanent Mission of Chile in Vienna, Austria to support its participation at the 2012 Preparatory Committee for the Review Conference of the Parties to the Treaty on the Nonproliferation of Nuclear Weapons. She also has worked for the James Martin Center for Nonproliferation Studies on issues regarding the nuclear nonproliferation regime and the Non-Aligned Movement.

Lovely holds a BA from Reed College and will receive her MA from the Middlebury Institute of International Studies in Monterey, California in 2017.