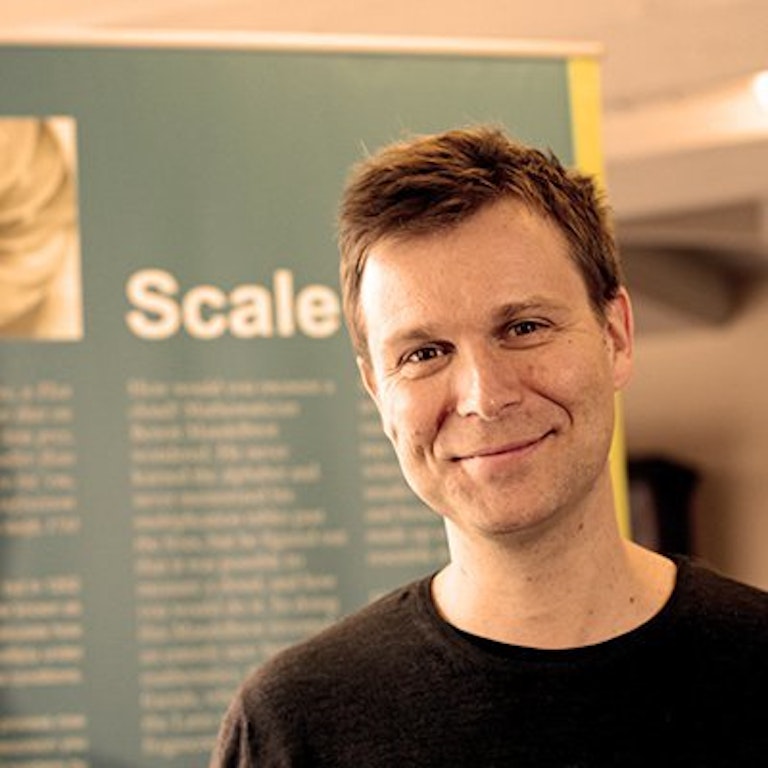 Luís M. A. Bettencourt is a Professor of Complex Systems at the Santa Fe Institute

He was trained as a theoretical physicist and obtained his PhD from Imperial College (University of London, UK) in 1996, for research in statistical and high-energy physics models of the early Universe. He has held postdoctoral positions at the University of Heidelberg (Germany), Los Alamos National Laboratory (Director’s Fellow and Slansky Fellow) and at MIT (Center for Theoretical Physics).

He has worked extensively on cities and urbanization. His research emphasizes the creation of new interdisciplinary synthesis to describe cities in quantitative and predictive ways, informed by the growing availability of empirical data worldwide. His research interests also include the modeling of innovation and sustainability in developing human societies, the dynamics of infectious diseases and aspects of general information processing in complex systems. He is particularly interested in the interplay between information, structure and scale in setting the properties of diverse complex systems.

He is the author of over 80 scientific papers and several edited books. He regularly reviews papers for leading journals in Interdisciplinary Science, Physics, Urban Studies, Neuroscience, Epidemiology, Computer Science and Applied Mathematics.

His research has been featured worldwide, including in The New York Times, Scientific American, Nature, National Public Radio, the Economist, Harvard Business Review, Wired, the New Scientist, and SEED magazine.