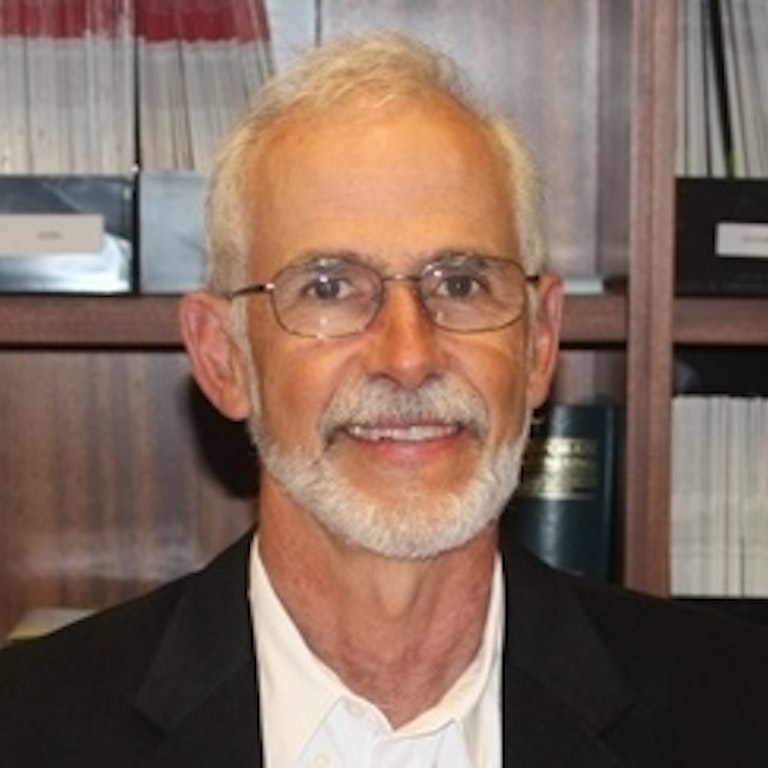 Matt is a lifelong biologist and environmentalist. He received a B.S. degree in Genetics and a Ph.D. in Zoology from the University of California at Berkeley. He joined the Zoology Department as an Assistant Professor at the University of Texas at Austin in 1983. In 1989, as an Associate Professor, he started Ambion Inc., a molecular biology “tools” company. He is the author of over 30 publications and has 19 issued patents. In March of 2006, with the goal of more directly influencing patient’s lives, he sold the research products division of Ambion to Applied Biosystems and with about 100 employees started Asuragen. Asuragen is an in vitro molecular diagnostics company with worldwide distribution of its products focused on cancer and genetic diseases. He is currently “Chairman and Founder”. He sits on the boards of The Breakthrough Institute, Revive and Restore and several advisory boards associated with The University of Texas. Matt has been active in pro-GMO issues since 2000.