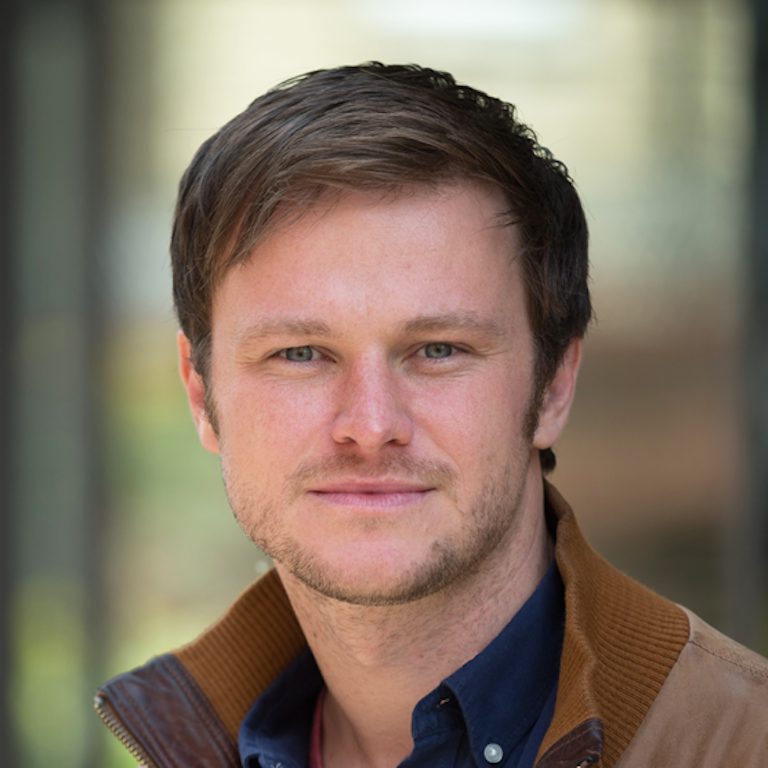 Data-visualisation historian Max Roser is an economist working as a James Martin Fellow in Economic Modelling at the Institute for New Economic Thinking (INET), Oxford Martin School, University of Oxford. His academic background is in philosophy and economics and his research interests are the long-term growth and distribution of living standards. In addition to his empirical research he tries to communicate empirical research via his web publication, Our World In Data. The publication tells the social, economic, and environmental history of our world up to the present day – based on empirical data and visualized in interactive graphs and maps.