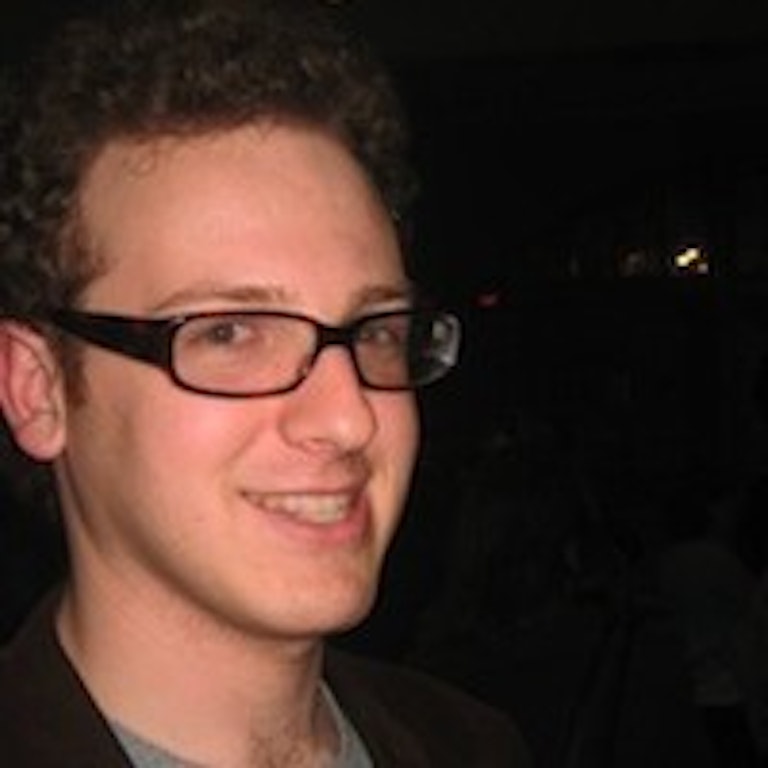 Michael Burnam-Fink is a Ph.D student at Arizona State University in the Human and Social Dimensions of Science and Technology Program. Michael's areas of expertise are national innovation systems, the complex relationship between expert advice and democratic self-governance, and the political and social implications of human enhancement. He has written on topics such as political censorship of the Internet in China, biopower and measuring the mind, as well as drone warfare. Michael spent two summers in Washington DC, one with the Consortium for Science Policy and Outcomes, and another as an intern in the office of Senator Dianne Feinstein. He has a bachelorâ€™s in Science, Technology, and Society from Vassar College, and in the distant past was almost a robotics engineer. When he's not thinking about the future, Michael enjoys relaxing with some good sci-fi, skiing, and indie rock.