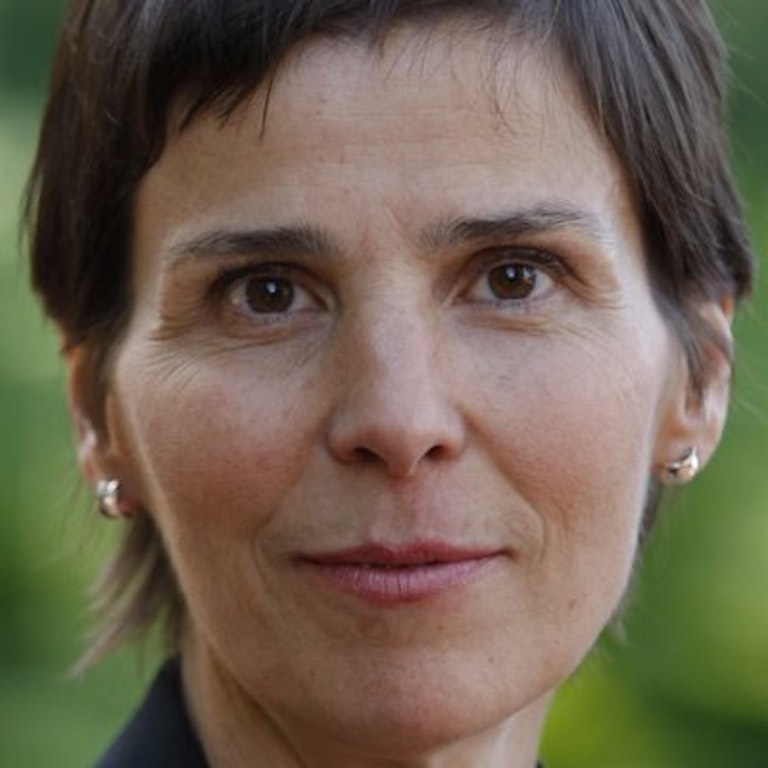 Miriam Horn is an environmental writer and filmmaker. Her 2016 book Rancher, Farmer, Fisherman used case studies of American food producers to showcase how large-scale agricultural systems can be environmentally sustainable. The book was adapted into a documentary feature that premiered at the Sundance Film Festival in 2017. She has written on environmental issues for the New York Times, the New Republic, the Smithsonian, Vanity Fair, and other leading publications. Horn worked at the Environmental Defense Fund for over a decade on clean energy and agricultural policy and practice in the United States.