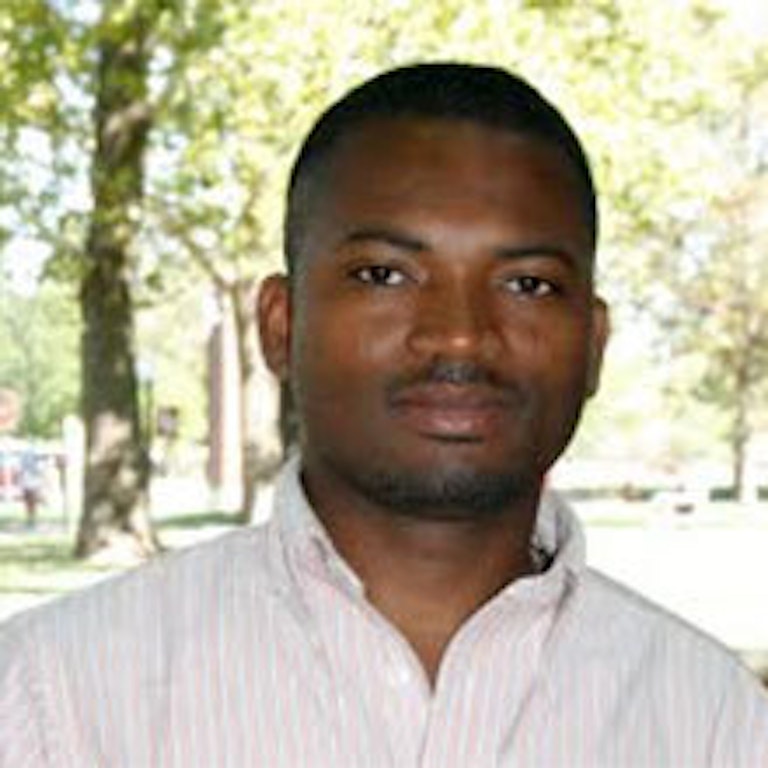 Moussa Blimpo is an economist in the Office of the Chief Economist for the Africa Region at the World Bank. Prior to this position, he was an assistant professor of economics and international studies at the University of Oklahoma (2012-2015). He completed his PhD in economics at New York University in 2010 and spent two years as a postdoctoral fellow at Stanford University's Institute for Economic Policy Research.

Moussa’s research focuses on a wide range of policy relevant questions related to African economies. He is also the founding director of the Center for Research and Opinion Polls (CROP), a think tank in Togo that he led between 2011 and 2015.

Moussa was born and raised in Togo.