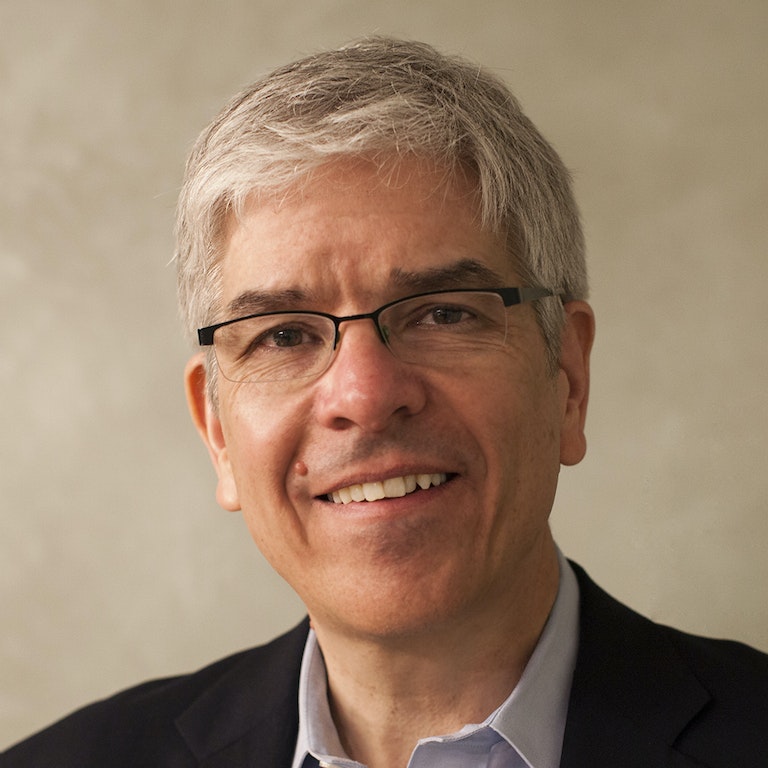 Paul Romer is the founding director of the Marron Institute of Urban Management at New York University, the former Chief Economist at the World Bank, and the recipient of the 2018 Nobel Prize in Economics Sciences. Romer received the Nobel in recognition of his work integrating knowledge and technological innovation into models of economic growth. In the last decade, he has also become a leading voice in the evolving field of urbanist studies. His 2009 TED Talk “Why the world needs charter cities” helped launch a new way of thinking about building, planning, and maintaining urban infrastructure to accommodate the needs of a growing and prosperous global population. Romer has also taught at Stanford, UC Berkeley, the University of Chicago, and the University of Rochester.