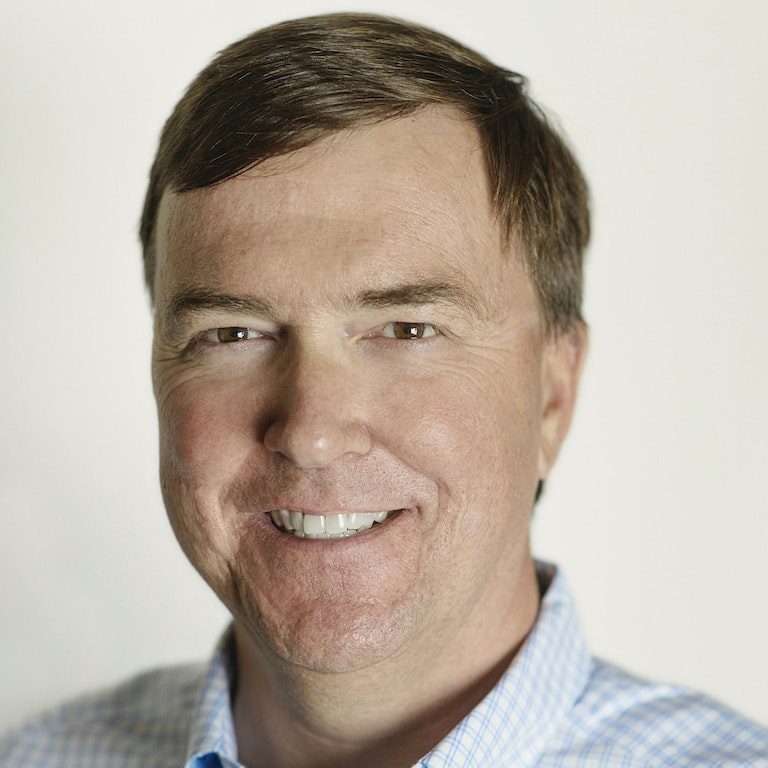 Since 2011, Pete has been a Managing Director of the Bozeman, Montana-based American Prairie Reserve (APR). His responsibilities include strategic leadership, fundraising, and organizational development.

Working in the Northern Great Plains of Montana, APR is assembling the largest wildlife reserve in the continental United States, a refuge for people and wildlife preserved forever as part of America’s heritage.

By acquiring and managing approximately 500,000 private acres, APR will glue together a complex collection of private and public lands the size of Connecticut devoted to wildlife conservation and public access. National Geographic has described this effort as one of the most important and ambitious conservation projects underway anywhere in the world.

Prior to joining APR, Pete was Director of Development and Operations at the Property and Environment Research Center. He also spent fourteen years with the Foundation for Research on Economics and the Environment first as Program Director and later as Executive Vice President.

A native of New York State, Pete earned his BS from St. Lawrence University, where he studied geology. He holds an MS from the University of Montana School of Forestry, where he was awarded a Gloria Barron Wilderness Society Scholarship. Pete was a member of the senior faculty at the National Outdoor Leadership School and served a term on the school’s Advisory Council.

Pete is co-editor of Saving a Place: Endangered Species in the 21st Century, which was published by Ashgate Press. He has been featured in numerous media outlets, and his writings have appeared in national papers including the Wall Street Journal and the New York Times.

Pete is actively involved with his community, serving as a trustee of the Hyalite Volunteer Fire Department and advisor to the Gallatin Ice Foundation. Pete and his wife Julie have three grown boys.