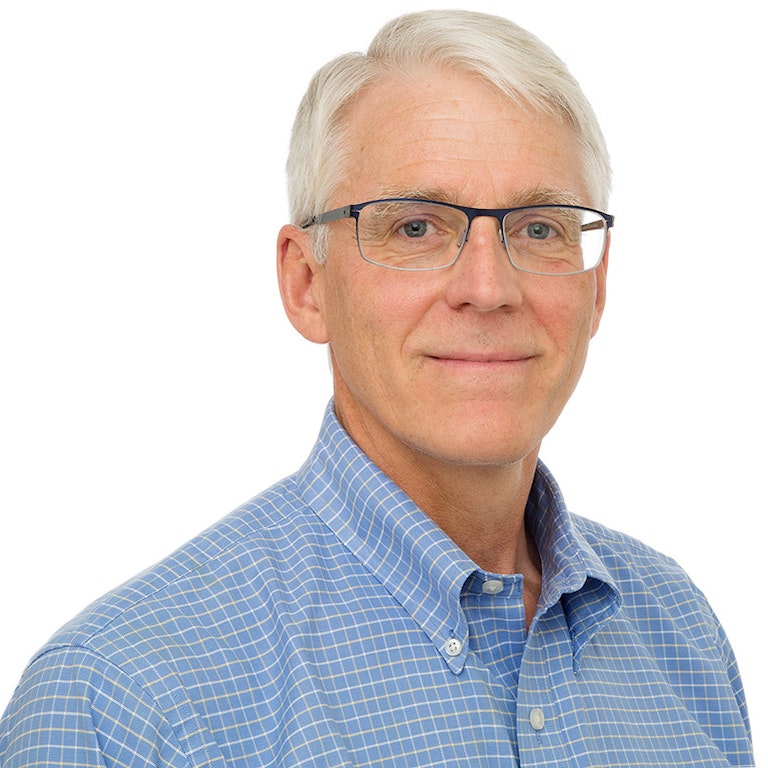 From 1999–2006, Peter served as chief of the Environmental Protection Bureau of the New York State Attorney General's office. He supervised all environmental litigation by and against the state, prosecuting a wide variety of polluters and developing innovative multi-state strategies targeting global warming and air pollution emissions from the nation's largest electric utilities. Law established in some of these cases now underlies the Administration's Clean Power Plan. He spearheaded novel watershed-wide enforcement programs and cases addressing invasive species, wildlife protection, and public health.

Peter previously served at NRDC for five years directing the clean water program where he brought important attention to storm water pollution. Before that, he created and led the environmental prosecution unit for New York City. His cases protecting the city's drinking water laid the foundation for the city's current watershed protection program. He clerked for Chief Judge James Browning of the Ninth Circuit.

Peter holds an AB in philosophy and mathematics from Harvard College and is an honors graduate of Columbia University Law School. Peter is on the boards of the Rainforest Alliance, the Environmental Law Institute, and two large farms in Costa Rica and is a member of the American College of Environmental Lawyers. He has been honored with numerous awards by the EPA and many environmental groups, most recently the 2015 Right Stuff Award by the Apollo Alliance Project of the Blue Green Alliance for outstanding efforts to promote a sustainable environment and economy.