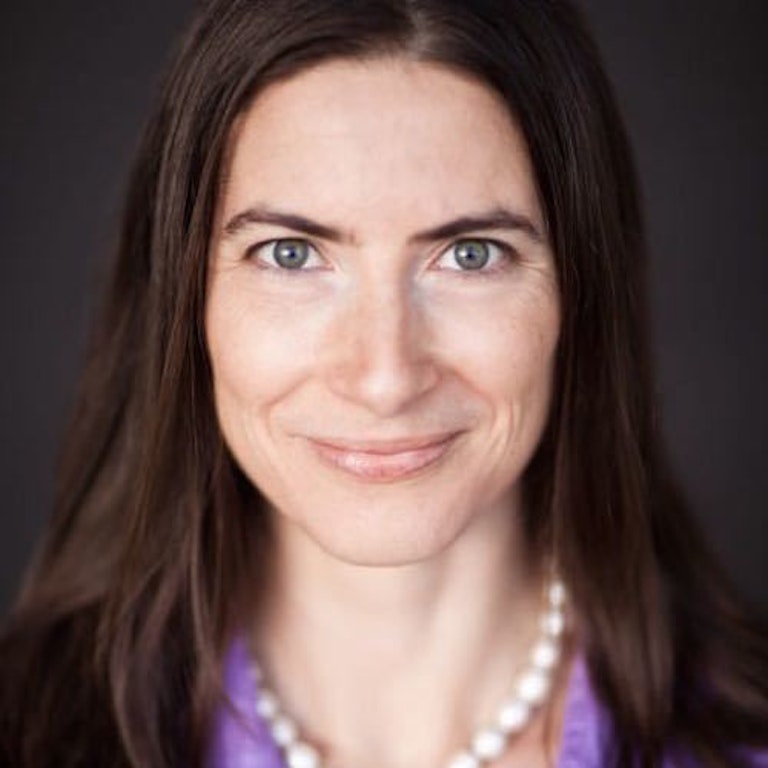 Rachel Pritzker is President and Founder of the Pritzker Innovation Fund, which supports the development and advancement of paradigm-shifting ideas to address the world’s most wicked problems. The Fund is primarily focused on U.S. Democracy and Climate and Energy. Rachel is chair of the Democracy Funders Network, a cross-ideological learning and action community for donors concerned about the health of American democracy, and is co-founder of Patriots & Pragmatists, a network and convening space through which civic leaders and influencers debate, envision, and realize a brighter future for American democracy. In addition to serving as a chair of the board of the Breakthrough Institute, Rachel is a board member of the Energy for Growth Hub, a global nonprofit network designed to promote energy solutions aligned with countries’ own development ambitions by connecting data, research, and evidence with policymakers, and a board member of Third Way, a national think tank that champions modern center-left ideas. Rachel is a co-author of An Ecomodernist Manifesto, which outlines a powerful alternative approach to climate mitigation and human development. Her TED Talk on ecomodernism offers new frameworks for moving civilization beyond a dependence on natural resources, and her TEDxBeaconStreet Talk, Energy Myths: Climate, Poverty, and a Reason to Hope, illuminates a path to protecting the environment while moving billions of people out of poverty. Rachel attended Brown University, where she majored in Latin American studies.