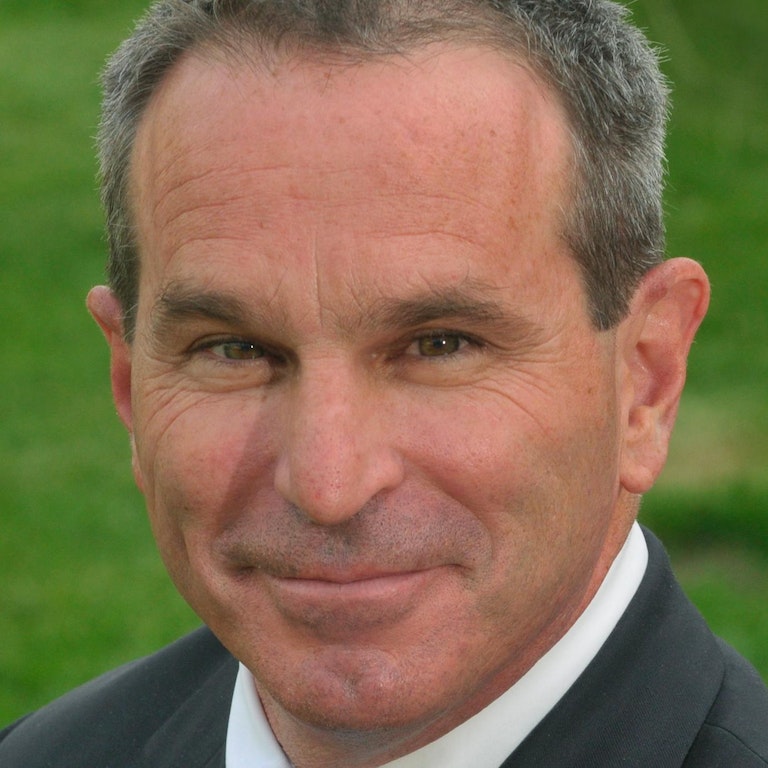 Robert Bryce is one of America’s top energy journalists. He is the author of five books, including most recently, Smaller Faster Lighter Denser Cheaper: How Innovation Keeps Proving the Catastrophists Wrong. A senior fellow at the Manhattan Institute, he has published articles in dozens of publications including the Wall Street Journal, National Review, and New York Times. He is the producer of a new feature-length documentary film: Juice: How Electricity Explains the World, which will be released later this year. His next book, A Question of Power: Electricity and the Wealth of Nations, will be published on March 17, 2020. @pwrhungry