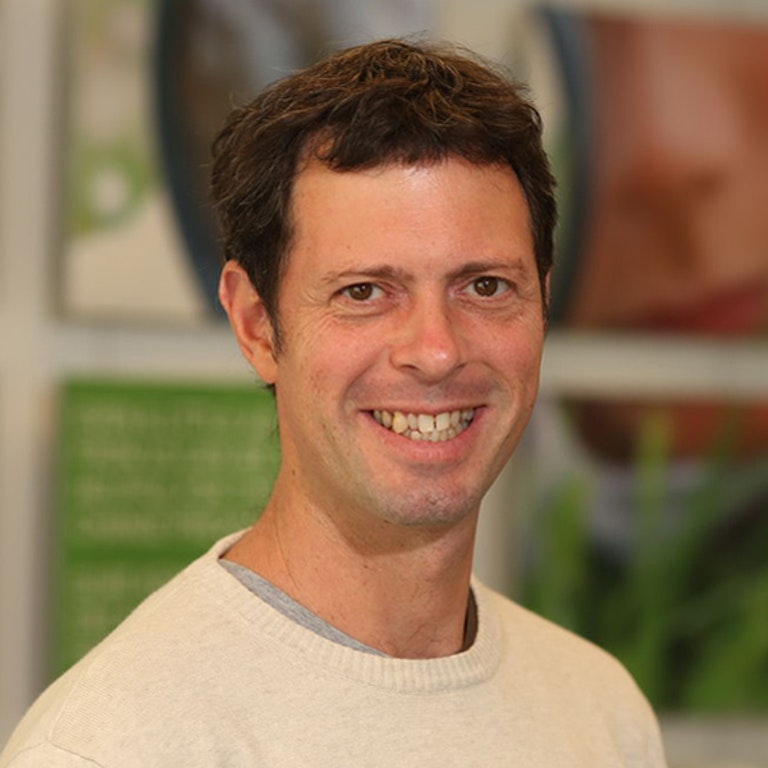 Roger Fouquet is Principal Research Fellow at the Grantham Research Institute on Climate Change and the Environment at the London School of Economics. He has been investigating the long run relationship between economic development, energy use and its environmental impacts over the last twenty years. Using evidence from economic history, he has tended to focus on trend and econometric analysis of the relationships. An understanding of these trends is vital for improving forecasts of energy use and carbon dioxide emissions. More recently, he has begun to explore the long run influence of energy markets on economic growth and development – including the changing impacts of energy shocks and the introduction of energy technologies on economic growth.

In 1996, he was awarded the BIEE/Financial Times Andrew Holmes Memorial Award for his research into the impact of liberalisation on the green electricity market. In 2006, his joint article on very long run trends in lighting prices and consumption was chosen for the annual Campbell Watkins Award for Best Paper in The Energy Journal. In 2010, his book, 'Heat, Power and Light: revolutions in energy services', was selected by Choice Magazine, the official publication of the Association of College and Research Libraries, as one of its Outstanding Academic Titles. In 2013, he edited the Handbook on Energy and Climate Change, which included many of the leading authorities on the economic analysis of energy and climate change. He is an associate editor of the New Palgrave Dictionary of Economics.