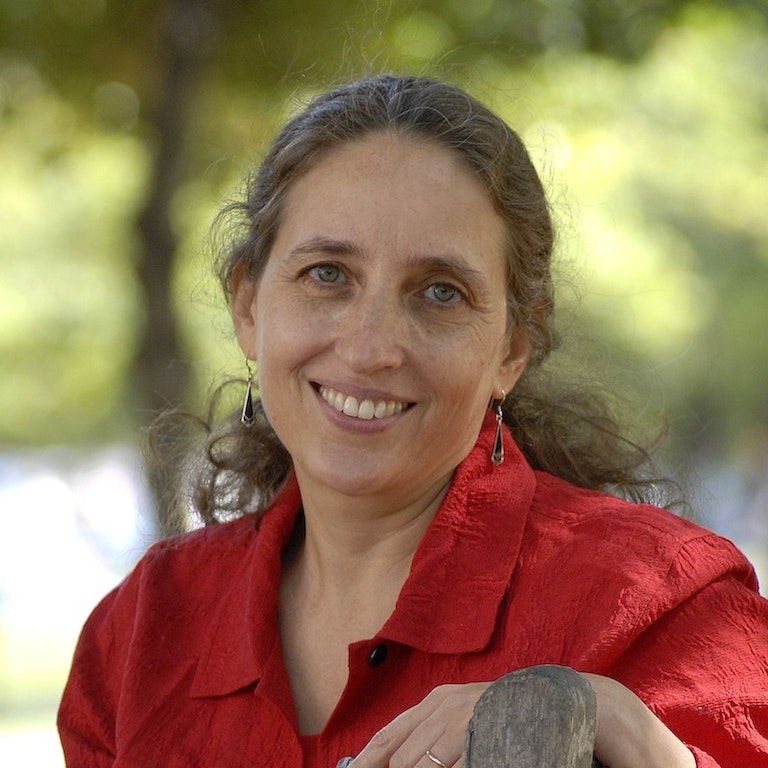 Ruth DeFries is a professor of ecology and sustainable development at Columbia University in New York. She uses images from satellites to track how the world’s demands for food and other resources are changing the planet. She has worked throughout the tropics, including the Brazilian Amazon, India, and other countries, and has developed innovative educational programs in sustainable development. She earned a PhD in Geography and Environmental Engineering at Johns Hopkins University and a B.A., summa cum laude, from Washington University in St. Louis. DeFries was elected as a member of the US National Academy of Sciences, one of the country’s highest scientific honors, received a MacArthur “genius” award, and is the recipient of many other honors for her scientific research. In addition to publication of over 100 scientific papers, she co-authored the popular book One Earth, One Future. The Big Ratchet was inspired by several decades of observing the pervasive footprint of humanity on the planet through satellite pictures and research in the Amazon, Africa, and Asia.