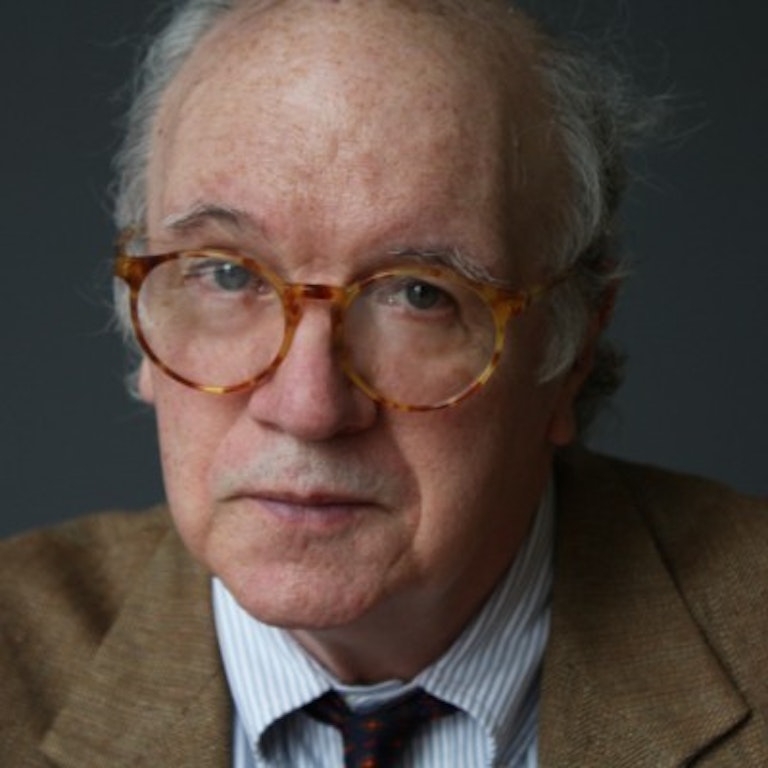 Thomas Edsall is an American journalist and academic, best known for his 25 years covering national politics for the Washington Post. Edsall holds the Joseph Pulitzer II and Edith Pulitzer Moore Professorship in Public Affairs Journalism at Columbia University, and is a correspondent for The New Republic and an online columnist for the New York Times. He was the political editor of the Huffington Post from 2007 to 2009, and a correspondent for the National Journal from 2006 to 2007. In November and December 2006, Edsall was a guest columnist for the print edition of the New York Times Op-Ed page.
He attended Brown University and received his B.A. from Boston University in 1966. He is married and lives with his wife, Mary (daughter of Karl Deutsch), in New York and Washington, D.C., with whom he co-authored the book Chain Reaction.