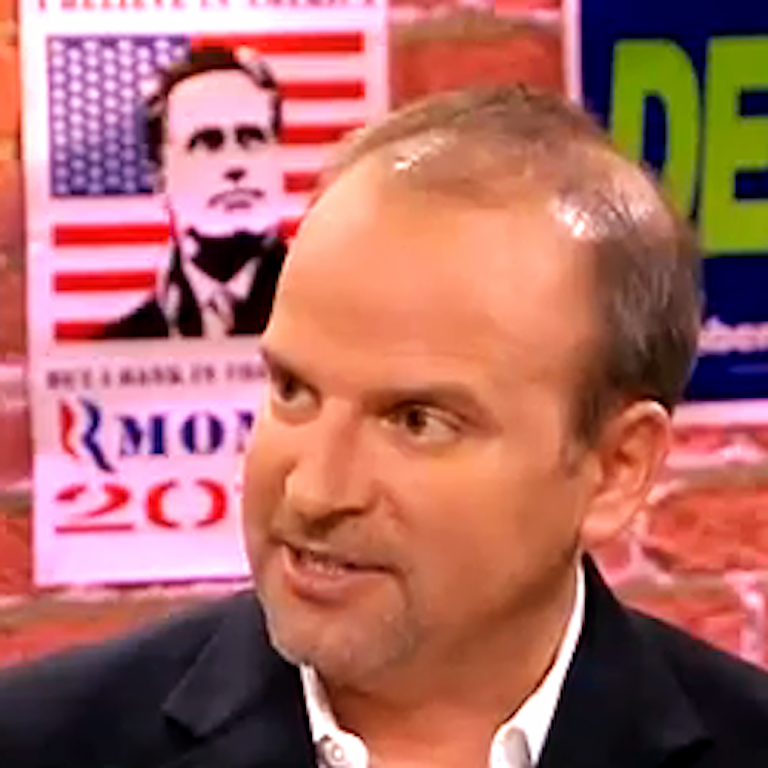 Joe Garofoli writes about politics and sometimes about how it affects culture for the Chronicle. The culture portion is a ridiculously large umbrella under which huddle his stories about SM dominatrixes, the Raider Nation, and former California gubenatorial candidate Mary Carey. A native Pittsburgher and obsessive Steelers and Penguins fan, his family offers a different window into the political system. During Prohibition, a couple of his (now deceased) elderly cousins cut a hole in the bottom of wooden ballot boxes, then when the ballots dropped to a floor below, the then-teens invalidated them to favor the candidate preferred by the local mob boss. God bless America. (His mother hates this story, insists they were not from her side of the family and NOT blood relatives.) He is a Northwestern University graduate who has written extensively about the peace movement, made up a beat called Red-and-Blue to examine the nation's divisions, been personally mocked by both Rush Limbaugh and Bill O'Reilly, and traveled to swing states during the 2004 and 2008 elections. As a sign of either his versatility, ineptitute or short attention span, he has covered two Olympic games, Seventh Avenue fashion shows, the Jeffrey Dahmer serial killings and his own vasectomy -- which he discussed on NPR's Talk of the Nation after being told he couldn't say the word balls on the air. He can be found on Twitter @joegarofoli and Facebook.