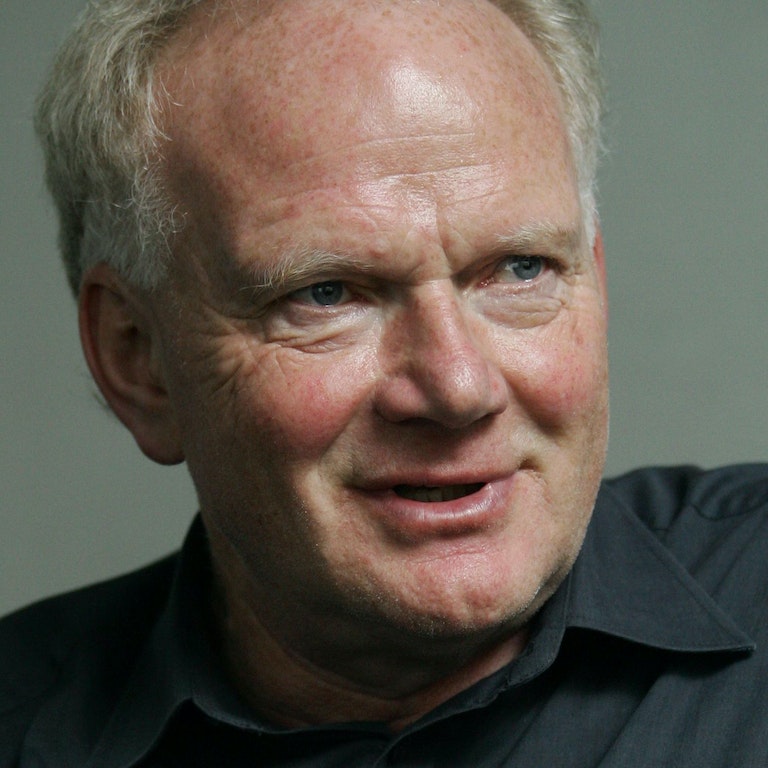 How wealthy nations manage risks like climate change has been the life-long work of one of Germany's leading sociologists, Ulrich Beck, author of the landmark "Risk Society." Beck has argued that as societies like Europe and the U.S. get richer and more developed they change their relationship to modern institutions like the nation. Beck calls these "second modern" societies because they are becoming more modern, not leaving modernity behind. On the one hand this can be positive and Beck writes of the need for a new global cosmopolitanism, but it can also create contradictions, with second modern individuals feeling little desire to make the kinds of investments nation states have traditionally made in infrastructure and technology to create prosperity and development.