Over the last few years, ecomodernist thinkers have articulated a vision of a “good Anthropocene,” one where humans use our extraordinary powers to shrink humankind's negative impacts on nature. This vision, as outlined in An Ecomodernist Manifesto, is one of urbanization; intensified food production to increase yields and leave more room for nature; the expanded use of nuclear energy, which has zero emissions and the smallest land footprint of any energy source; greater development of GMOs to reduce chemical use and increase yields; animal-free meat; and “rewilding” former farm and pasture lands with wolves, buffalo, mountain lions, and even formerly extinct species.

But the very discussion of a good Anthropocene triggered a critical response from some who see modernization processes and the age of humans itself as inherently risky and destructive. Since it is only under Holocene conditions that we know human civilization can survive, there can be no “good” Anthropocene, only less bad variants, they say. Raise global temperatures two, four, or six degrees and all bets are off. As such, critics of the good Anthropocene say, ecomodernism doesn’t adequately consider the potential for civilization-ending catastrophe or for a stronger societal connection to nature.

In light of this debate, Breakthrough Dialogue 2015 focused its agenda on the question: “What is our vision of a good Anthropocene?” In late June, around 170 scholars, policy makers, philanthropists, friends, and allies of Breakthrough Institute gathered in Sausalito to pose tough questions of the ecomodernist project and its stated goals. The following articles offer summaries of the panel presentations as well as the resulting conversation. 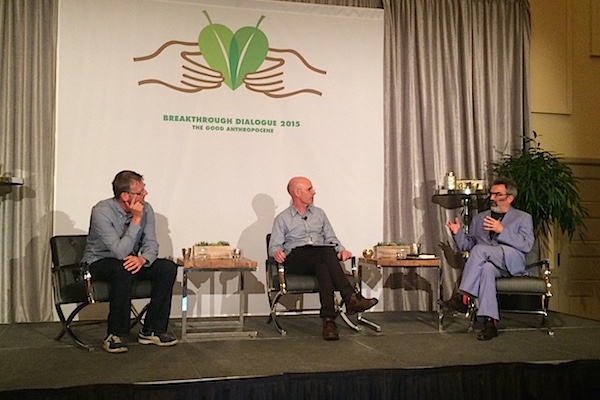 Can Economic Growth Be Green? 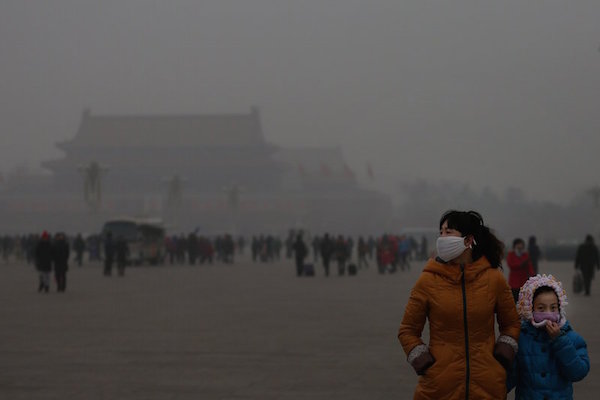 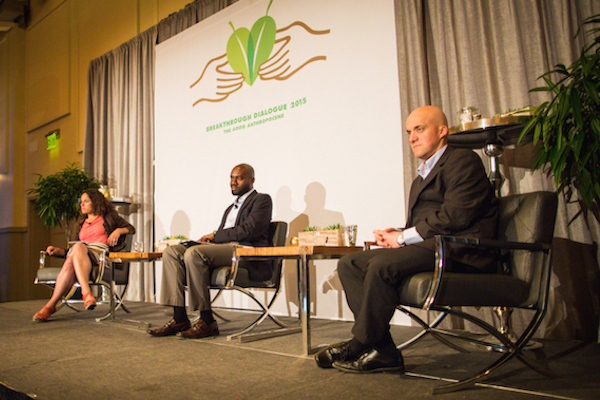 What is Modern in Ecomodernism? 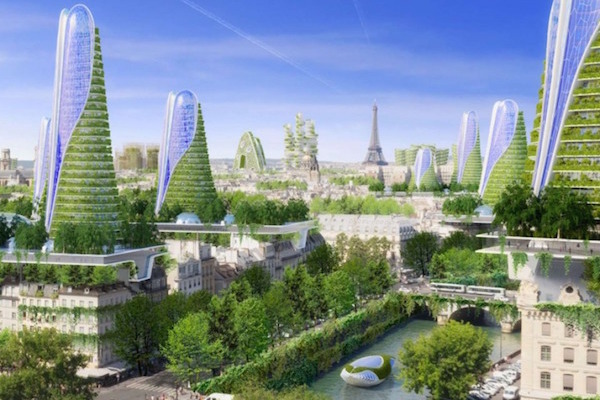 How to Think About Climate Risk in the Anthropocene 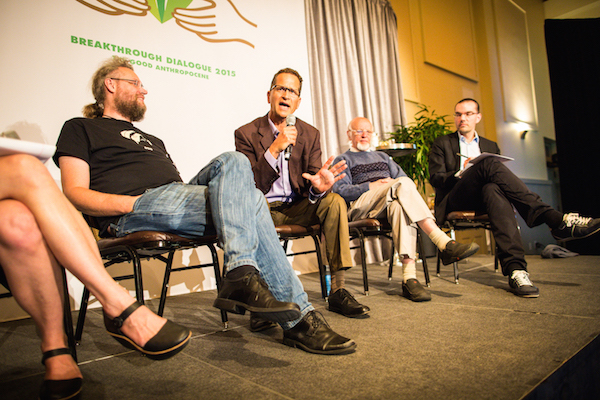 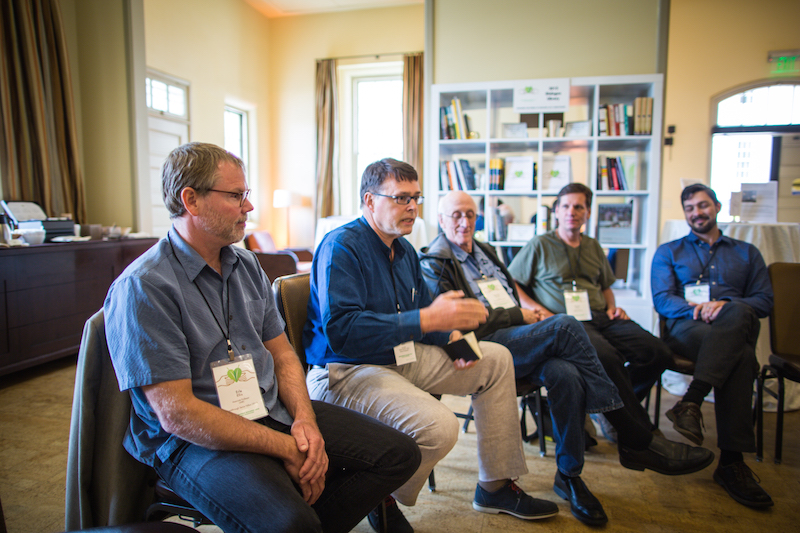 What is the Economics of Ecomodernism? 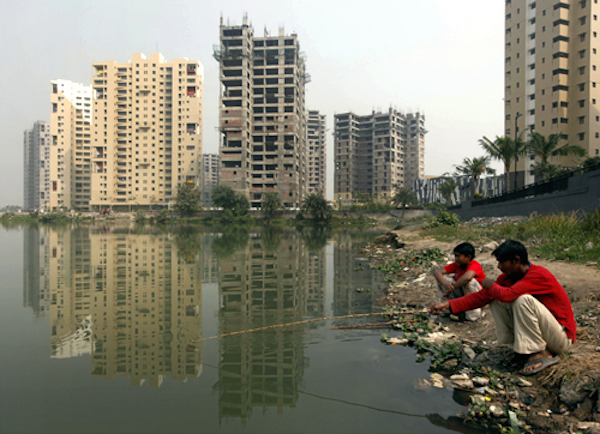 How Should We Think About "Nature" in the 21st Century? 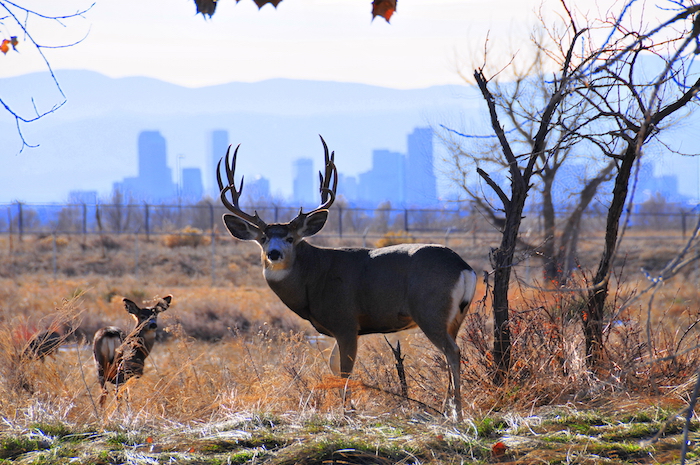 Can Environmental Education Be Saved? 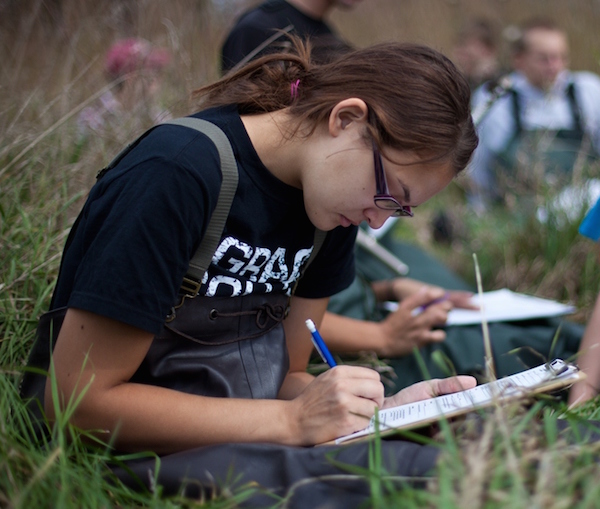 Can Ecomodernism Contribute to the 'Rise of the Rest'? 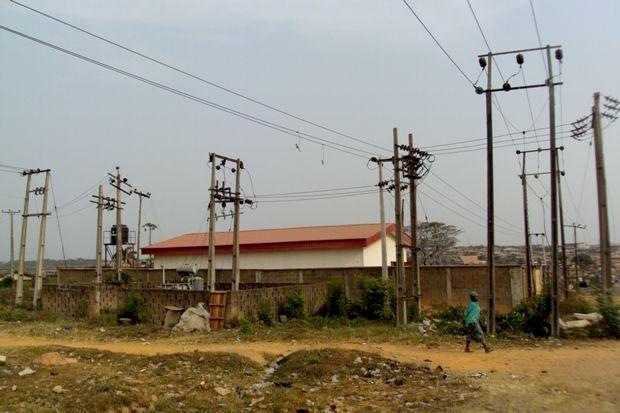