Scholars Join the Breakthrough Institute for the Summer

Breakthrough Generation has proven crucial to the work we do here. Past fellows' research has contributed to some of our most impactful publications, including Where Good Technologies Come From, Beyond Boom & Bust, How to Make Nuclear Cheap, Lighting Electricity Steel, and Nature Unbound.

Over 80 fellows have come through Breakthrough Generation since its founding in 2008. We are delighted that the following scholars are joining their ranks:

Chris Gambino is an expert in reactive nitrogen cycling and a product of the Nitrogen Systems: Policy-oriented Integrated Research and Education (NSPIRE). He was trained to be a new generation scientist capable of spanning the boundary between scientific research and public policy decision-making. He earned a PhD in animal sciences from Washington State University.

Aurelia Hillary is a graduate of Imperial College London where she received an MS in environmental technology. Her undergraduate research focused on biomass utilization from agricultural waste and today her interests are in agriculture and water. She and her research partner recently published a paper for nutrient leaching reduction using biochar.

Emmanuella Omaro Maseli graduated with a Bachelor of laws (LLB) from the London School of Economics and is currently in the process of completing a dual master’s degree between Sciences Po Paris and the University of Tokyo in public policy, specializing in energy, resources and sustainability. She is fascinated by the relationship between energy, resources, and sustainability an interest sparked by the situation in her country of Nigeria. 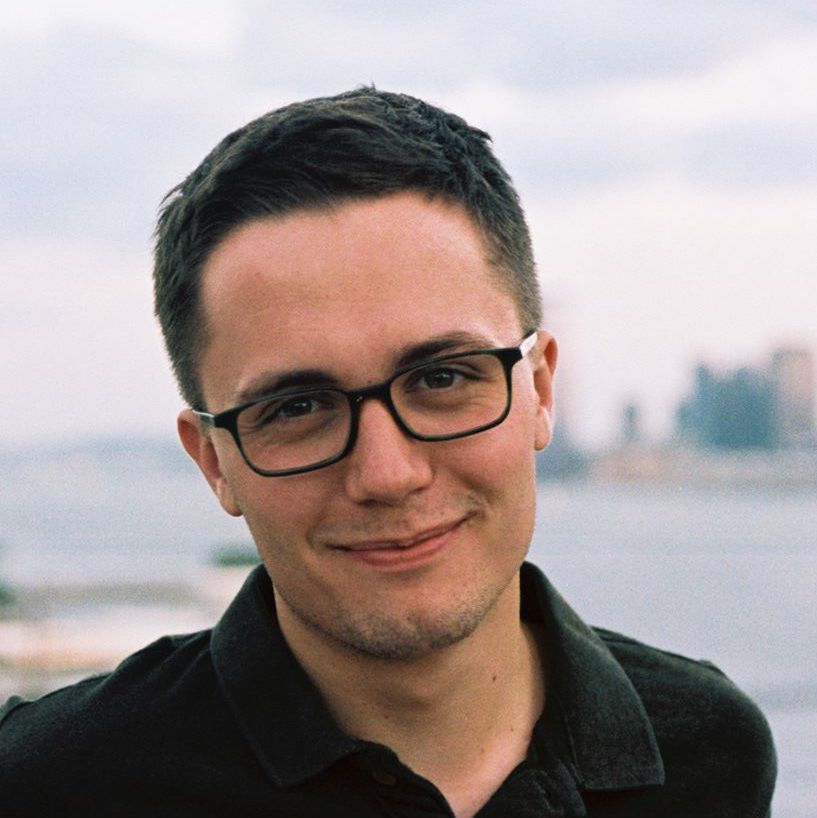 Jameson McBride recently graduated Columbia University with a B.A. in Political Science, Economics, and Sustainable Development. Previously, he has worked as a research intern at the Center on Global Energy Policy, the Council on Foreign Relations, and the Earth Institute.

Abigail Eyram Sah recently earned her MA from the Energy Science, Technology & Policy Program at Carnegie Mellon University. As a native of Ghana, she has always been very passionate about bringing energy to poor areas and has worked on projects in her home country to design tailored energy systems aimed at increasing energy access.