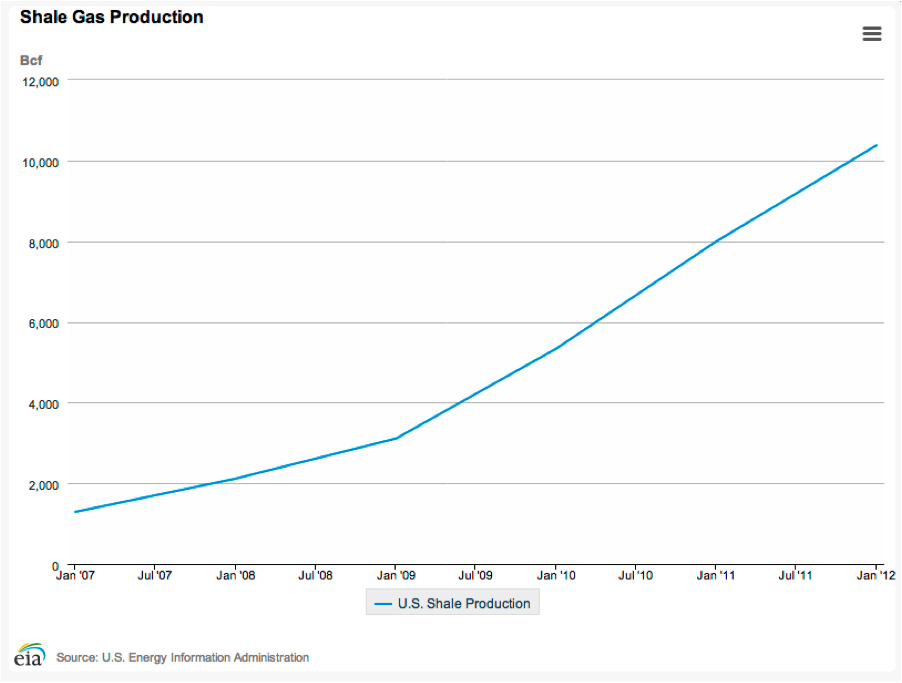 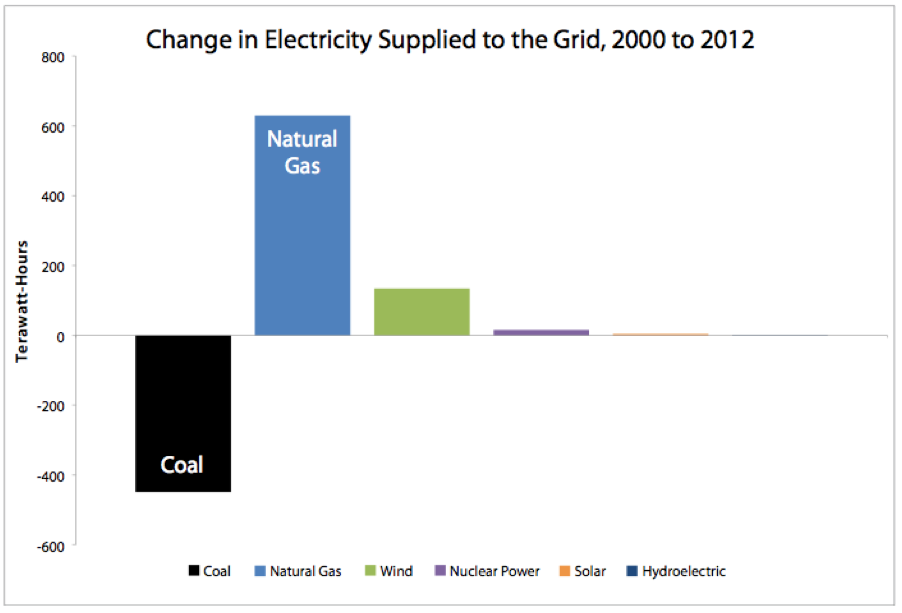 Coal to gas transition looks like other past energy transitions. Historical energy transitions have often by driven by the replacement of dirtier incumbent fuels with cheaper, cleaner, denser, more flexible fuels, often made available by breakthrough technological innovation. 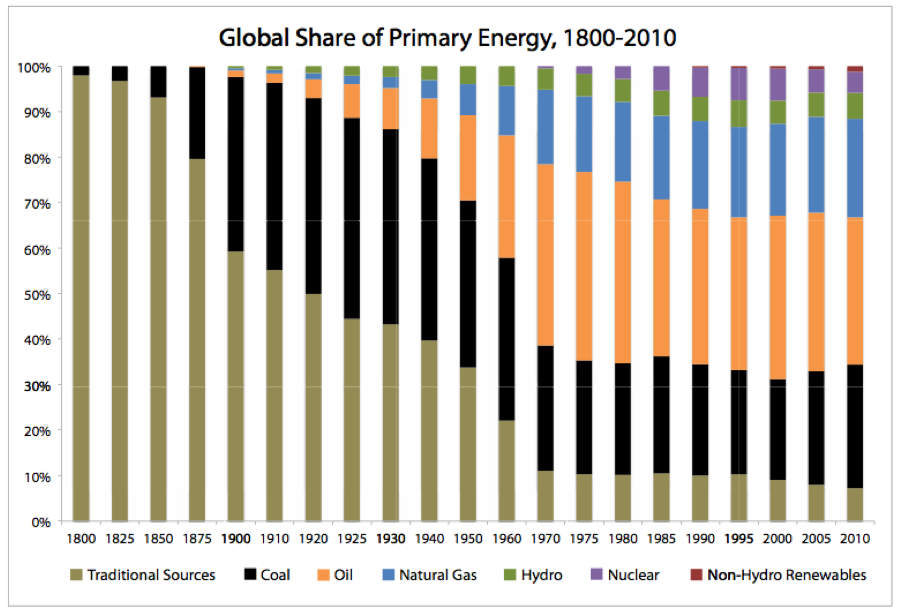 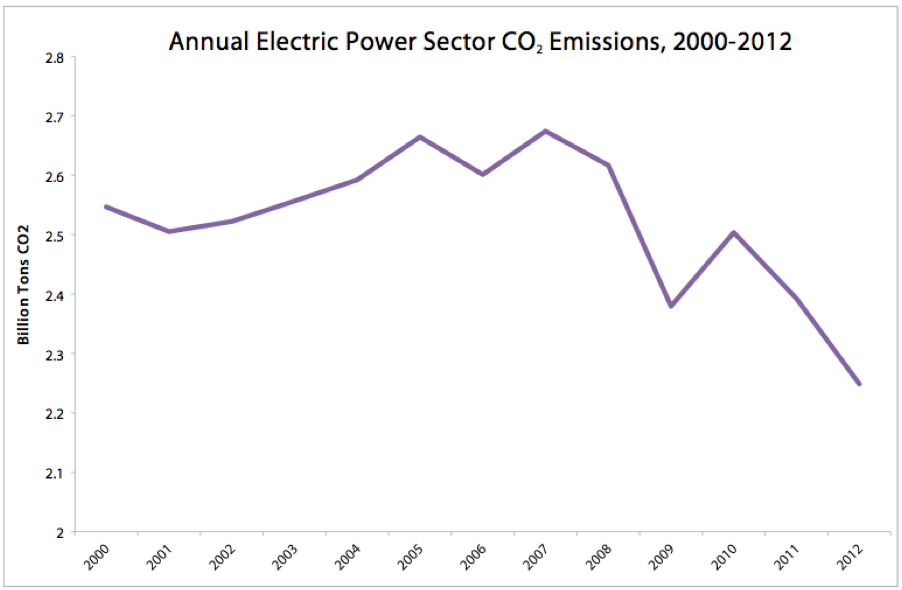 Natural gas is cleaner than coal on virtually every public health and environment measure. Natural gas fracking can have harmful or disruptive impacts on local communities, especially in regions unaccustomed to industrial-scale energy production. Efforts by the EPA, the Center for Sustainable Shale Development, the Environmental Defense Fund, and other organizations to make shale fracking safe and sustainable are welcome and necessary components of the ongoing US shale revolution. 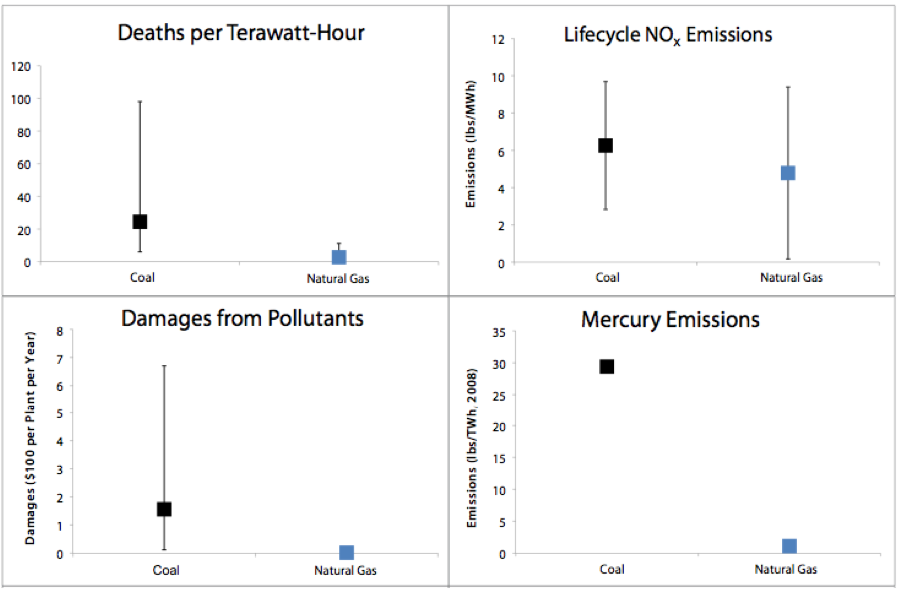 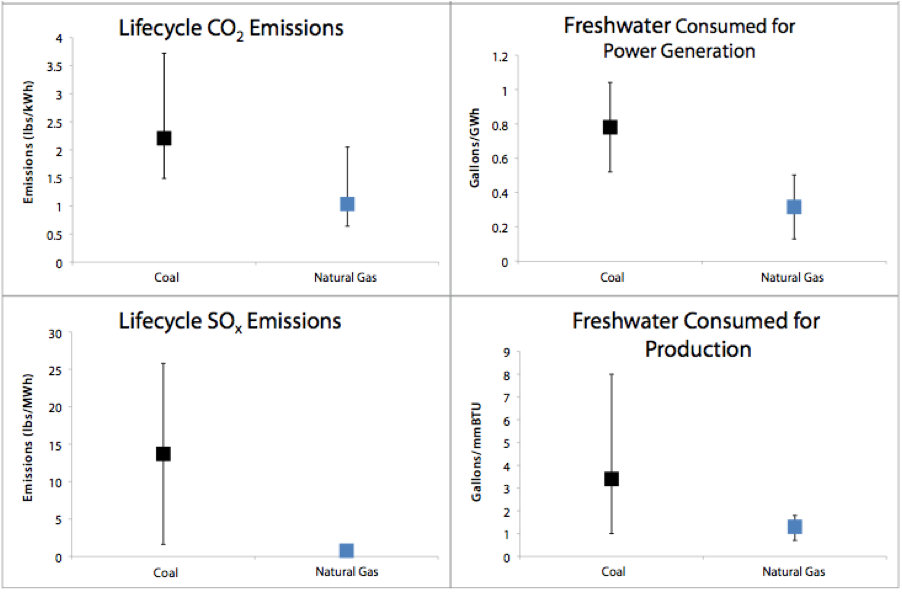 Most studies find a methane leakage too low to cancel out carbon dioxide benefit of coal to gas switch. Methane – the core component of natural gas – is a more potent greenhouse gas than carbon dioxide, so methane that leaks into the atmosphere before combustion in a power plant can have a significant warming impact. Some have claimed that this warming impact fully erodes the climate benefits of gas over coal, but these claims are refuted by reviews by the EPA, the Environmental Defense Fund, the Council on Foreign Relations’ Michael Levi, scientists at Cornell, University of Chicago, UC Berkeley, and elsewhere.

Over 95 percent of the US coal being replaced by natural gas is left in the ground — not exported abroad. Reduced production of coal in the United States between 2008 and 2013 outweighs the increase in coal exports by more than a factor of 20. Coal production fell by 171 million short tons from its peak in 2008 through 2013, while coal exports rose only 8 million short tons over the same period. (In 2011, exports were up 26 million tons over 2008 levels, but have fallen since then.) 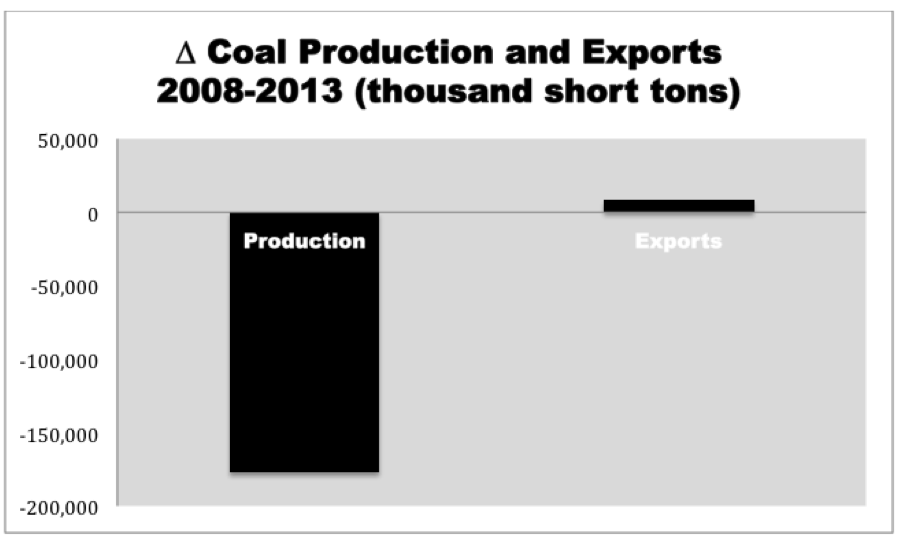