Of the Threads that Connect the Stars

Did you ever see stars? asked my father with a cackle. He was not
speaking of the heavens, but the white flash in his head when a fist burst
between his eyes. In Brooklyn, this would cause men and boys to slap
the table with glee; this might be the only heavenly light we'd ever see.

I never saw stars. The sky in Brooklyn was a tide of smoke rolling over us
from the factory across the avenue, the mattresses burning in the junkyard,
the ruins where squatters would sleep, the riots of 1966 that kept me
locked in my room like a suspect. My father talked truce on the streets.

My son can see the stars through the tall barrel of a telescope.
He names the galaxies with the numbers and letters of astronomy.
I cannot see what he sees in the telescope, no matter how many eyes I shut.
I understand a smoking mattress better than the language of galaxies.

My father saw stars. My son sees stars. The earth rolls beneath
our feet. We lurch ahead, and one day we have walked this far.

Reprinted from Vivas to Those Who Have Failed. Copyright © 2016 by Martín Espada. Used with permission of W.W. Norton & Company, Inc.

Martín Espada is a celebrated and prolific poet, translator, editor, and essayist. Described as the poetry of advocacy, his work has garnered a Milt Kessler Award and an International Latino Book Award, among many other plaudits. He was a Pulitzer Prize Finalist in Poetry.

won’t you celebrate with me

Advice to a Prophet 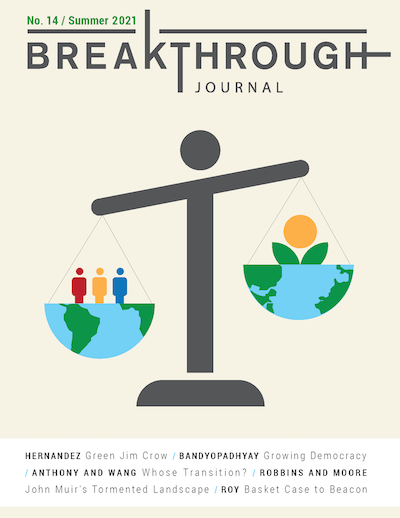